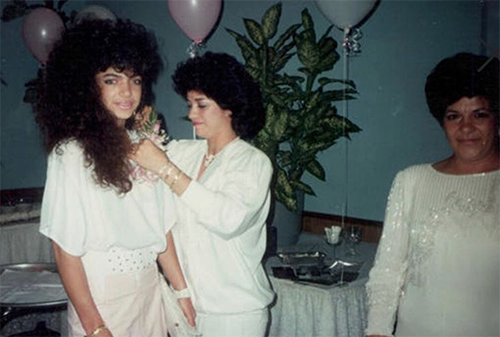 Teresa Giudice and her brother Joe Gorga have laid their mother to rest. Antonia Gorga died on March 3, 2017. Her funeral took place on Monday March 6, 2017, in New Jersey. The service was held at St. Joseph’s Church in Lincoln Park. Antonia reportedly died from complications from pneumonia.

The star of “The Real Housewives of New Jersey” posted a video on Instagram of a balloon release at the funeral with the caption, “Clear skies all the way to HEAVEN for my Mommy. I Love You. #loveforamom.”

Teresa took to Instagram after news broke of her mother’s death. In a post she wrote “Thank you for the love and support during this extremely difficult time. My mother was a very cherished part of our family and she’ll be deeply missed. Each and every one of your messages of love & support are so appreciated. Give her eternal rest O Lord and may your light shine on her forever.” 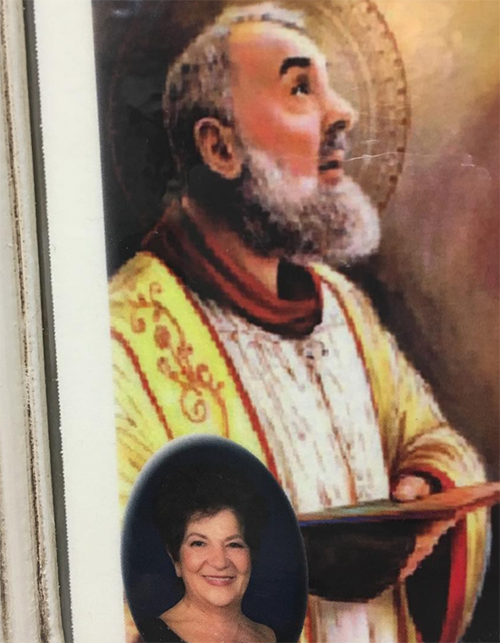 Bravo celebrities from the New Jersey franchise and other cities shared their condolences to Teresa on Twitter. Teresa’s close friend and former co-star Dina Manzo posted a tribute to Mrs. Gorga on Instagram. She wrote, “Often times in the height of the Real Housewives drama she would hug me extra tight goodbye and thank me for never turning on her daughter. May she rest easy…my girl now has the ultimate Angel watching over her in this most difficult time in her life.” All About The Real Housewives reported that Dina made the trip from her new home in California to New Jersey to be by Teresa’s side.

A source close to Teresa told Radar Online the reality star was very emotional at her mom’s funeral. She also showed tremendous strength in the face of a family tragedy. Teresa’s husband Joe Giudice was not at his wife’s side for Antonia’s service. He is currently incarcerated at Fort Dix in New Jersey. Joe is serving a 41 month sentence for fraud. 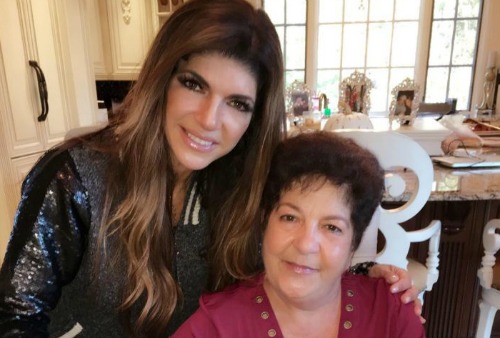 All About the Tea is reporting some family members were not in attendance. Teresa’s cousin Kathy Wakile and her husband Rich were no shows. Kathy and her sister Rosie Pierri no longer have a relationship with Teresa. In the latest season of “Real Housewives of New Jersey” Teresa asked that the women leave her alone. She is not interested in a relationship with the women. Kathy’s mom Maria Pierri is the sister of Teresa’s father Giancinto Gorga. Maria and Giancinto have also been estranged for many years.

Antonia Gorga was born in Sala Consilina in southern Italy. She came to the United States with her husband in the early 1970s. Antonia was pregnant with Teresa when she left Italy. She was a home maker and completely devoted to her husband and children. Antonia was 66 years old at the time of her death.