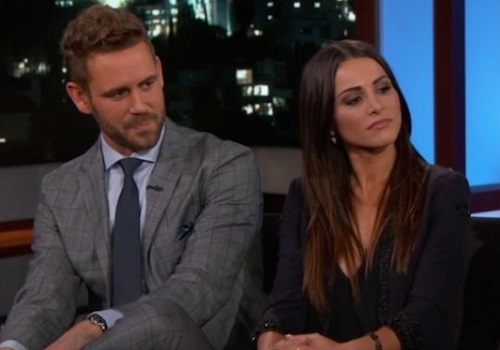 Nick Viall might be looking for love on reality television for a fourth time now, but is he having a serious change of heart? That might be the case as ‘The Bachelor’ Season 21 spoilers indicate that Nick Viall is apparently thinking about getting back with his old flame, Andi Dorfman.

Nick and Andi first hooked up on ‘The Bachelorette’ back in 2014. Nick famously ratted Andi out for sleeping with her in the Fantasy Suite only a few days before she dumped him. Even though Nick had his heart set on Andi, she chose Josh Murray in the finale instead.

Many fans believe that Andi’s decision to chose Josh over Nick might be haunting her to this very day. Their engagement only lasted a short six months. And, now that Nick Viall is ‘The Bachelor’ again, many believe that Andi might be aggressively pursuing him. After all, she’s single and still looking to extend her fifteen minutes of fame. Why else would she agree to appear on the February 20th episode of ‘The Bachelor.’ While insiders say that she simply wants closure with Nick, others believe that might not be the case. 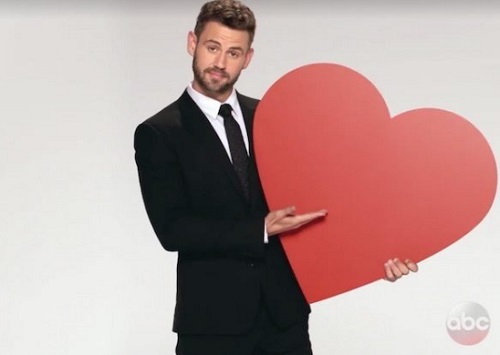 Previous reports indicate that Andi is planning to write a tell-all book about her Nick Viall romance. Plus, she made it no secret that she still has Nick on her mind when she appeared on the ‘Jimmy Kimmel Live’ show with him back in January. Andi told Jimmy Kimmel that they are still close friends and that they keep in contact with each other. Nick quickly corrected her by telling Jimmy that they are ‘friendly’ and definitely not ‘friends.’

Regardless of whether or not they are friends, Andi will probably do whatever it takes to win him back. She knows that they still have chemistry. Plus, Andi Dorfman was the first person Nick Viall proposed to on television.  Andi’s season of the Bachelorette was a few years ago, and hooking up with the current Bachelor would certainly keep her relevant.

‘The Bachelor’ Season 21 spoilers indicate that Nick Viall will end up picking Vanessa Grimaldi as his winner. But fans know that anything can still happen between now and the finale.

Tell us, do you think Nick Viall will end up with Andi Dorfman again? Or is Andi simply using him to generate publicity and keep her name in the headlines? Drop us a line with your thoughts in our comments section below. Also, don’t forget to check back with CDL for all the latest news, updates and spoilers on ‘The Bachelor’ Season 21 right here! 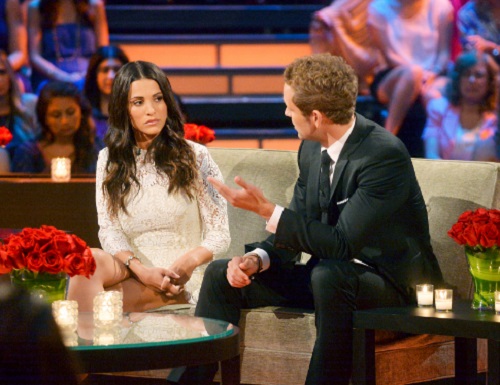