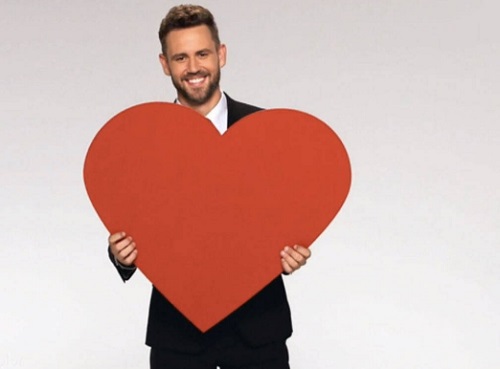 Who Won ‘The Bachelor’ 2017 spoilers tease that the Season 21 final rose ceremony is right around the corner, and Nick Viall will get down on one knee and propose to one of the remaining ladies.  ‘The Bachelor’ Season 21 has been moving rapidly over the course of the last few weeks, and Nick Viall has sent home over half a dozen girls and narrowed his search for love down to his final four: Raven Gates, Vanessa Grimaldi, Corinne Olympios, and Rachel Lindsay.

It was just announced that Rachel Lindsay has been selected as the 2017 Bachelorette, which means we can rule her out as the Season 21 winner.  ‘The Bachelor’ spoilers tease that Nick Viall sends Corinne Olympios and Rachel Lindsay packing, and the final two women heading to the season 21 finale will be Raven and Vanessa.

So, who is Nick Viall’s Season 21 winner? Spoilers revealed that Vanessa Grimaldi will receive Nick Viall’s final rose and a hefty diamond engagement ring since before the premiere.  But, Bachelor Nation shouldn’t hold their breath waiting for an elaborate televised wedding. To say that Nick Viall and Vanessa Grimaldi’s engagement is doomed would be an understatement, and frankly it will be a miracle if they are still together by the time that the After The Final Rose show airs on ABC next month. 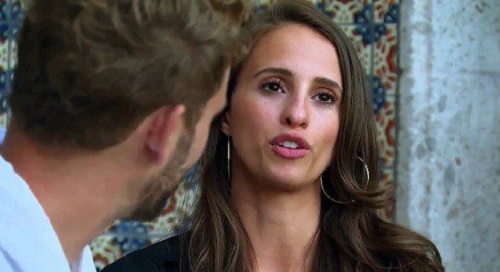 Since ‘The Bachelor’ Season 21 premiere, Vanessa Grimaldi has been one of the most mature and “ready to settle down” girls on the show.  She has made it very clear with Nick Viall that she is here to find love, and is uninterested in his childish games.

Vanessa Grimaldi and Nick Viall seem to have the least amount of chemistry out of the final four women, and fans are still scratching their heads trying to figure out why she is who won ‘The Bachelor’ Season 21 winner.  Reality Steve’s spoilers indicated that Nick Viall has no interest in getting married, and taking on this season of ‘The Bachelor‘ was just another stepping stone in his hoped-for but never-to-materialize major Hollywood career, he’s been modeling and taking acting classes in Los Angeles.

Aside from their lack of chemistry, and Nick Viall’s lack of interest in settling down, there’s also one huge barrier standing between Nick and Vanessa – she lives in Canada! One thing Bachelor fans are thinking is that the woman who won Season 21 will not be marrying Nick!

Are you shocked that Vanessa Grimaldi will be crowned the Season 21 winner?  Or do you think there is a chance the spoilers are wrong, and Nick will propose to another girl?  Share your thoughts in the comments below and don’t forget to check CDL for more ‘The Bachelor’ 2017 spoilers and news. 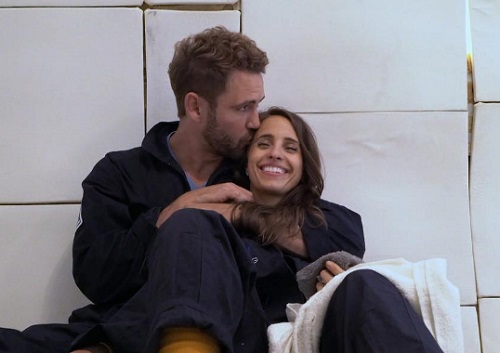