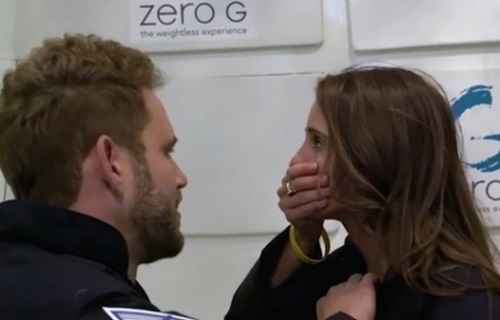 ‘The Bachelor’ 2017 spoilers indicate that Nick Viall might be having a hard time following his heart this season. It’s clear on Season 21 that Nick is head-over-heals in love with contestant Corinne Olympios. The only problem is that producers know Nick can’t end up with someone like Corinne and he was advised to pick someone else.

‘The Bachelor’ 2017 spoilers indicate that Nick’s final four this season include Corinne, Vanessa Grimaldi, Rachel Lindsay and Raven Gates. Even though Nick supposedly picks Vanessa to be his fiancé, it’s Corinne who he really wants.

Nick Viall has made it no secret that he’s attracted to Corinne in more ways than one. She was the first contestant on the show to not only plant a kiss on him, but to show off her bare breasts as well. She’s also has definitely been more aggressive in trying to pursue Nick. He even went on the record to defend Corinne and her behavior on the show. 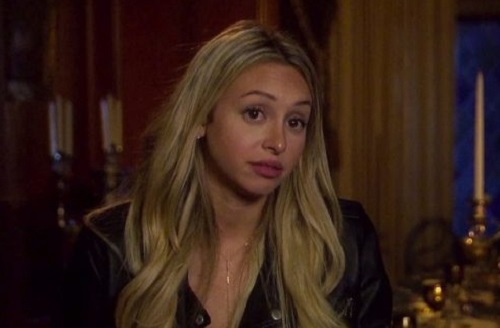 According to ABC News, Nick said, “Everyone knows that I was once called a villain. I didn’t necessarily agree with that label but I think sometimes Bachelor Nation can unfairly judge people. They sometimes see things in black and white. If you really feel something and you want to go for it, you should be able to go for it. I like confident women. I like interesting women. I like women who can take a chance and be comfortable with themselves and be vulnerable.”

So does this mean that Nick secretly wants Corinne? Was he persuaded to pick Vanessa just because she seems like a safe pick? That’s what some fans can’t help but wonder. After all, Nick Viall was also called the villain during his appearances on ‘The Bachelorette’ and ‘Bachelor in Paradise.’

Nick was criticized for lusting over Corinne. Vanessa even called him out by asking Nick if he is looking for a wife or just a hook-up on the show.  Over the last few seasons of The Bachelor and The Bachelor, the cast and crew have veered away from picture perfect fairytale endings, and have gone the scandal route.  It’s no secret that ABC is trying to get back to the show’s roots, and that means that Nick Viall has to pick someone like Vanessa Grimaldi, NOT Corinne Olympios.

Tell us, do you think Nick Viall should be with Corinne Olympios? Let us know what you think by dropping us a line in our comments section below. Also, don’t forget to check back with CDL for all the latest news, updates and spoilers on ‘The Bachelor’ Season 21 right here! 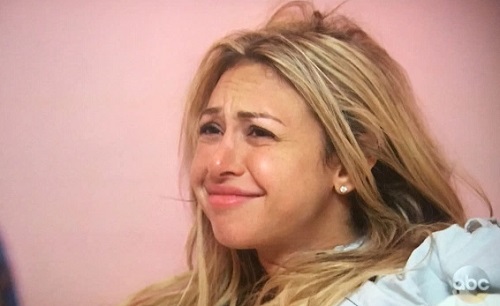