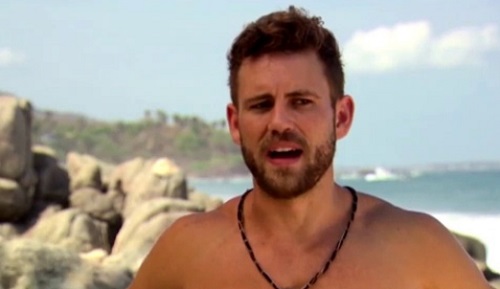 ‘The Bachelor’ 2017 spoilers tease that Nick Viall began texting Josh Murray’s ex Amanda Stanton after the Season 21 Final Rose ceremony. Does this mean that Nick is looking to hook up with someone who is not on competing for his heart on ‘The Bachelor?’

Nick and Josh Murray have been battling for the same women for years now. Back in 2014, both tried to win Andi Dorfman’s heart during her season of ‘The Bachelorette.’ Even though Nick admitted to sleeping with her in the Fantasy Suite, she dumped him for Josh Murray instead.

And, on ‘Bachelor in Paradise’ Season 3, Amanda Stanton chose Josh over Nick Viall. But, now that Amanda and Josh are no longer together, are Amanda and Nick trying to reignite things between them again?

Amanda Stanton and Josh just announced their break up last month. Even though Josh packed his bags and moved from Atlanta to California to be with Amanda, insiders say they fought non-stop for months. And, now it looks like Nick might have been the first person to reach out to Amanda after the nasty break-up.

Even though Nick Viall is supposedly engaged to winner Vanessa Grimaldi of ‘The Bachelor’ Season 21, reports indicate that he still can’t get Amanda off of his mind.

“He texted Amanda once news broke of her breakup,” one source close to the situation told Life & Style, adding, “He wanted to reach out and say, ‘Hey,’ but that’s not what a happily engaged guy should be doing.” 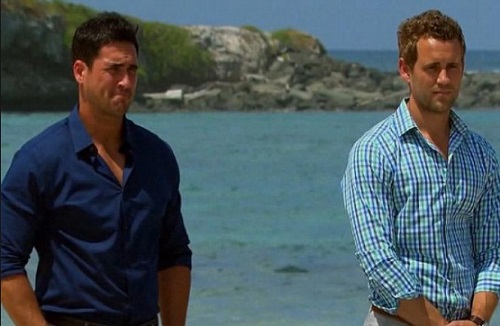 Of course, no one knows what is really going on between Nick Viall and Amanda Stanton. He agreed to appear on ‘The Bachelor’ Season 21 to find his one true love. But, might have already fallen in love with another woman from a different season. Surely enough, the truth is going to come out sooner rather than later and when it does, fans are definitely going to be shocked.

So far neither Nick nor Amanda have made any comments about the report. Tell us, do you think Nick Viall is secretly trying to get with Amanda Stanton again? Now that Amanda is single, it wouldn’t be surprising if Nick were indeed trying to reach out to her.  Is he cheating on his fiancee, Bachelor 2017 winner Vanessa Grimaldi?

Drop us a line with your thoughts in our comments section below. Also, don’t forget to check back with CDL for all the latest news and updates on Nick Viall and ‘The Bachelor’ Season 21 spoilers right here! 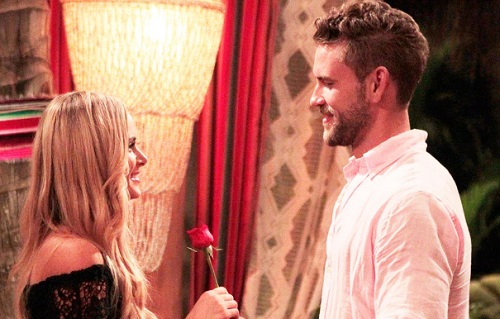 When Nick meets Nick… Find out what happens on Monday’s episode of @BachelorABC 🌹 @viallnicholas28 pic.twitter.com/qe2A0AhM3L