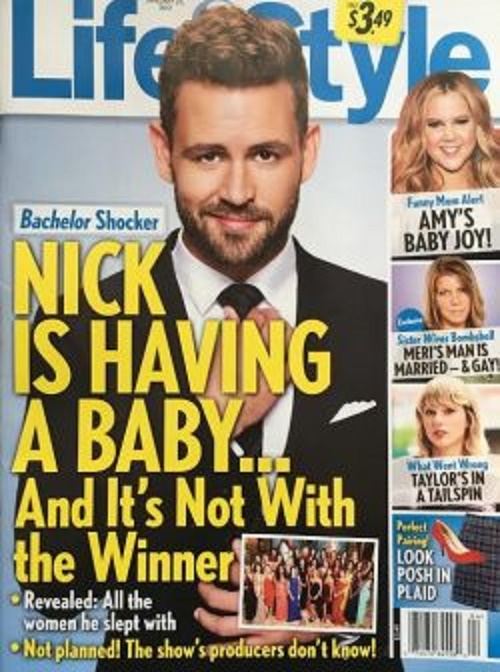 ‘The Bachelor’ 2017 spoilers tease Nick Viall hasn’t even made an engagement announcement, but there are already reports indicating that he’s going to be a father. Apparently, Nick will be changing a lot of dirty diapers in the future. One of the women on The Bachelor Season 21 has a pregnancy scare, but it’s not the woman Nick picks as his future wife and 2017 winner.

According to Life & Style Weekly, Nick Viall is going to be a father. The situation is a messy one. ‘The Bachelor’ 2017 spoilers indicate that Nick Viall picks Vanessa Grimaldi to be his Season 21 winner, but she’s not the one that’s pregnant.

Instead, it’s one of the other contestants that he supposedly slept with while filming ‘The Bachelor’. The only problem is that this mystery woman doesn’t know who the father of her child is. Her pregnancy scare has everyone wondering if Nick might be hiding the real truth. Sure, he wants to pick a ‘good girl’ as this season’s winner, but is he really in love with another contestant? That’s what everyone wants to know.

Is Nick Viall going to be a father? No one knows at this point, but fans wouldn’t be surprised if the pregnancy scare did turn out to be something else. After all, this season has so far proven to be one of the most shocking if not controversial ones yet. Nick already slept with one of the contestants. Another contestant took her top off in front of him and now there’s baby mama drama. There’s no way he can be engaged to one woman and expecting a child with another. 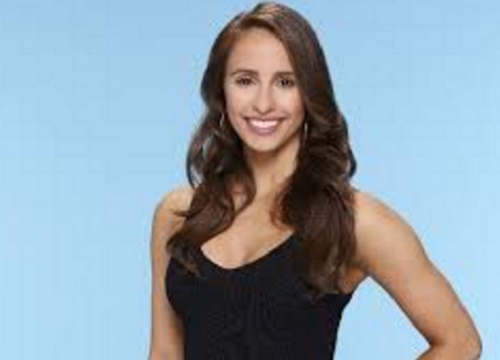 So far ‘The Bachelor‘ hasn’t made any comments about the report. A pregnancy would definitely make this season the most scandalous one viewers have ever seen in the history of the show. Then again, some fans say they wouldn’t be surprised. Nick Viall slept with Andi Dorfman in the Fantasy Suite only a few days before she got engaged to another man. He’s done so many scandalous things in the past that fans would be more surprised to see him behaving properly. Do you agree?

‘The Bachelor’ Season 21 airs every Monday at 8pm EST on the ABC network. Are you tuning in this season? Let us know your thoughts by dropping us a comment below.

Also, don’t forget to check back with CDL for all the latest news and updates on Nick Viall and ‘The Bachelor’ 2017 spoilers right here! 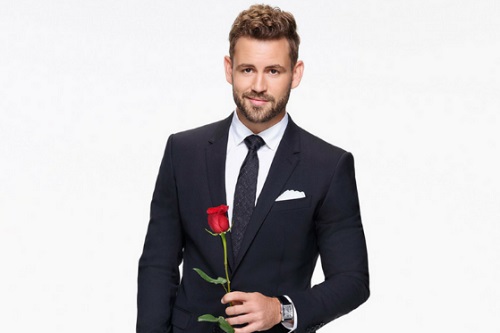