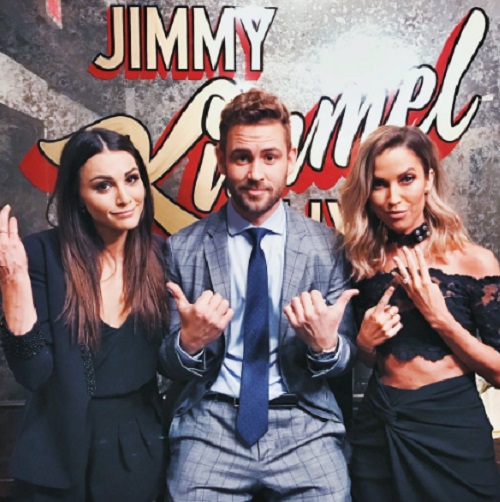 ‘The Bachelor’ 2017 spoilers tease that Andi Dorfman might have made a huge mistake picking Josh Murray over Nick Viall during her 2014 season finale of ‘The Bachelorette.’ At least, that’s what fans think as Andi tried to patch things up between her and Nick during an interview on ‘Jimmy Kimmel Live.’

Some are even saying that Andi is trying to keep her name in the headlines by insinuating that she and Nick are good friends, even though they aren’t.  It’s no secret that Andi tried to make a career out of her stint on the Bachelorette, and has been failing miserably.

During the show, Nick, Andi and Kaitlyn Bristowe sat down to talk about Nick’s new role as Season 21 ‘The Bachelor.’ Just recently Nick admitted that Andi still texts him and even wrote him a message to congratulate him and wish him luck after his announced that he would be this years’ Bachelor.

Andi told Jimmy Kimmel, “We talk every once in a while. We run into each other, we’re friends.”

Clearly, Nick doesn’t agree with Andi on the level of their friendship. Nick made things rather awkward by correcting Andi by saying, “Like, we’re friendly.” 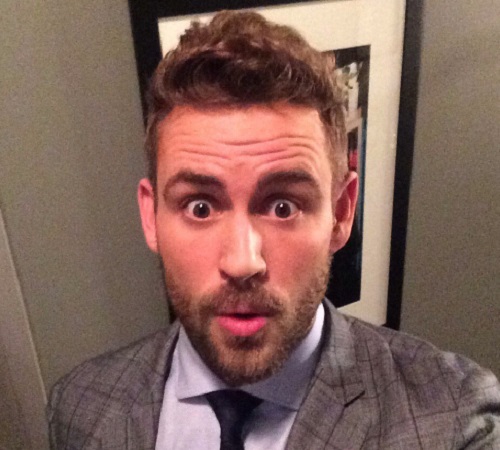 This is prompting fans to wonder if Andi Dorfman is trying to use Nick Viall to stay relevant.  Andi is most likely regretting her decision to dump Nick Viall during her season of ‘The Bachelorette.’

Andi’s engagement with ex-fiance Josh Murray fizzled out only six months after he proposed to her during the 2014 season finale of ‘The Bachelorette.’ No one knows how an Andi Dorfman and Nick Viall engagement would have worked out, but now that he is the man of the house, Andi is clearly starting to see what she missed out on.

It’s without a doubt that Nick Viall is more than happy that things didn’t work out between him and his exes, Andi Dorfman and Kaitlyn Bristowe. Otherwise, he would never be where he is today and that’s on ‘The Bachelor’ Season 21. In fact, some fans even say that getting dumped twice on ‘The Bachelorette’ might have been the best thing to ever happened to him. Do you agree?

Do you think Nick purposely threw shade at both Andi and Kaitlyn during their interview? It appears there’s definitely bad blood between him and Andi.

‘The Bachelor’ Season 21 airs Mondays at 8pm EST on the ABC network. Do you plan on tuning in? Let us know what you think by dropping us a line in our comments section below.

Also, don’t forget to check back with CDL for all the latest news and updates on Nick Viall and ‘The Bachelor’ Season 21 spoilers right here. 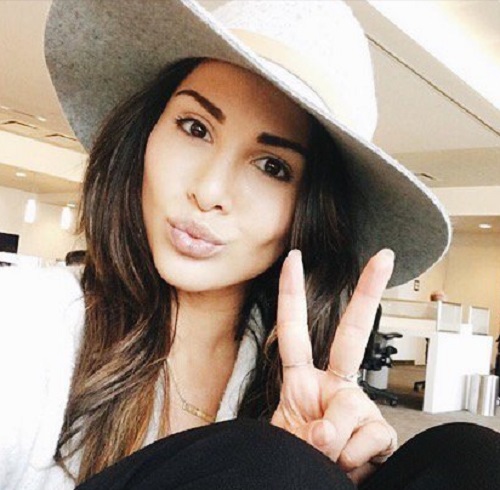 “Can you imagine getting to date Nick?”