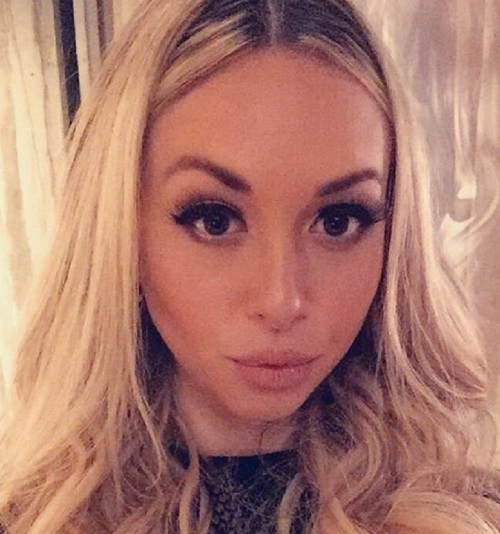 Corinne Olympios might have gotten the boot from Nick Viall on ‘The Bachelor’ Season 21 but it doesn’t look like she’s ready to go home just yet. In fact, the Miami native hinted that she might be getting her own reality television show very soon.

While many believe that she might be returning to the small screen for the next installment of ‘Bachelor in Paradise,’ it looks like Corinne might have other plans.

Corinne told E! News in an interview, “I think America is interested in me having a reality TV show with my family, my family is awesome, as you all could tell on my hometown date. America totally wants it, I hear it all the time. There is a lot of talk about, I’m going to say a lot of networks are interested. Obviously, my loyalty is here with ABC and things like that. So there’s still a lot of stuff to be worked out, but we’ll see what comes in the future.” 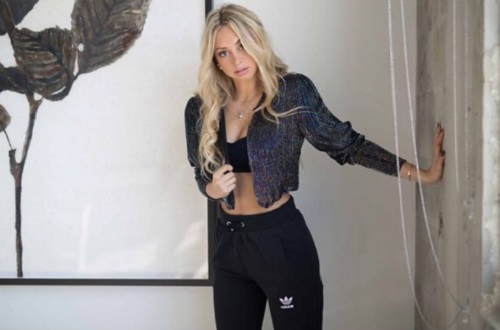 And while she wants to be a Bachelorette, she doesn’t want to look for love in paradise. At this point, Corinne is making it pretty clear that she wants the spotlight to just focus on her. So far ABC has not made any comments about Corinne’s future with the network or if they have a possible reality show in the works.

Tell us, do you think Corinne Olympios should return for another season of ‘The Bachelor’ or even ‘Bachelor in Paradise?’ Does she have what it takes to become the reality television world’s next big star? After all, being a villain worked for Nick Viall, and it certainly can work for Corinne as well. She’s got the looks, she has the personality, and now she has the fan base. Viewers want to see more of Corinne, her laid-back attitude and princess lifestyle and of course, her dedicated nanny, Racquel. Do you agree?

‘The Bachelor’ airs Mondays at 8pm on the ABC network. Share your thoughts in our comments section below. Also, check back with CDL for all the latest on Corinne Olympios right here! 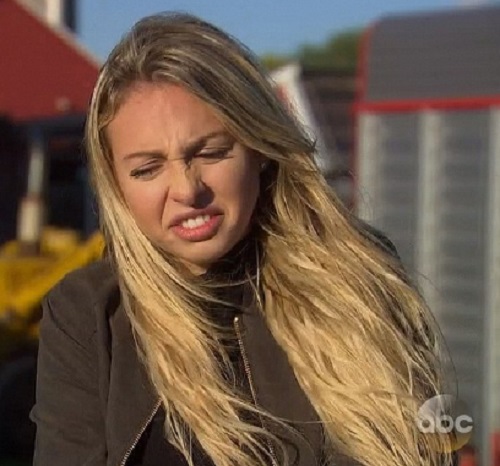