Who Won The Bachelor 2017 Spoilers: Who Is Nick Viall’s 2017 Winner – Vanessa Grimaldi Or Raven Gates? 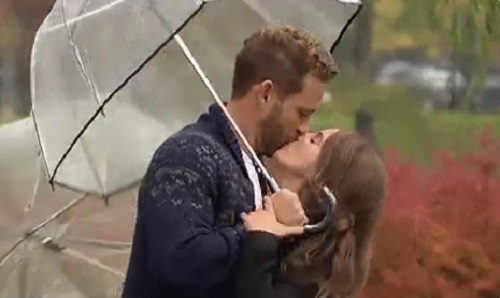 Who Won The Bachelor 2017 spoilers tease that Nick Viall’s final Season 21 rose ceremony will air on ABC in just a few weeks, and we will finally see Nick Viall get down on one knee and propose.  Who is Nick Viall’s Season 21 winner and new fiance?  According to The Bachelor spoilers from Reality Steve, it’s none other than Canadian native Vanessa Grimaldi, but Bachelor fans are having some serious doubts.

Nick Viall recently traveled to four separate hometown dates and met the parents of Rachel Lindsay, Corinne Olympios, Raven gates, and Vanessa Grimaldi.  Nick Viall’s Season 21 hometown dates were pretty cut and dry and smooth sailing…until he arrived in Canada.  To call his meeting with Vanessa Grimaldi’s family a disaster would be an understatement, and her parents refused to give Nick Viall their blessings.  To top it off, Vanessa told Nick she loved him, and he barely acknowledged it. 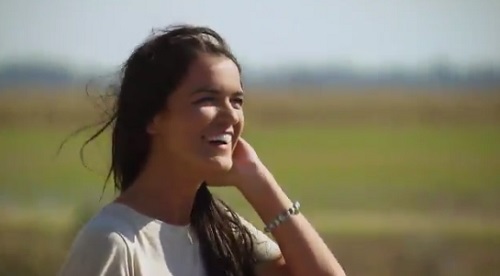 The Bachelor 2017 spoilers tease that going in to Fantasy Suite dates with the final three, Raven, Rachel, and Vanessa, Nick and Grimaldi are not on good terms.  Reality Steve’s spoilers have been indicating since before the Season 21 premiere that Vanessa Grimaldi gets the final rose and a chunky Neil Lane engagement ring, but at this stage in the game Vanessa looks like the least likely winner out of the remaining women.

The Bachelor 2017 spoilers have confirmed that Corinne Olympios is the next woman sent home, and Rachel Lindsay doesn’t win because she is the next Bachelorette, so that leaves Vanessa and Raven.  Raven Gates has flown under the radar most of the season, but during their hometown dates it was clear that she and Nick have some major chemistry.  Is it possible that Reality Steve’s spoilers are wrong and Raven actually receives the final rose?  Or are the producers simply doing some creative editing to make it seem like Vanessa is not the winner just for shock value? 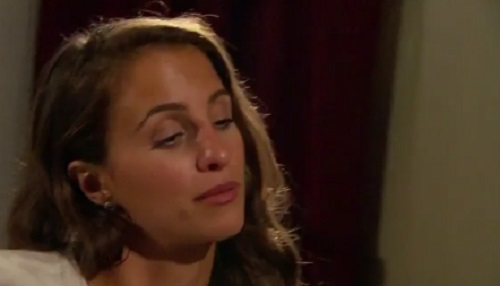