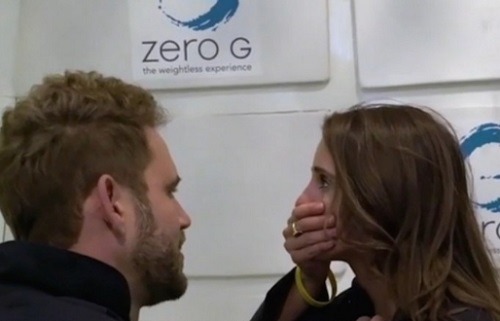 ‘The Bachelor’ Season 21 spoilers indicate that contestant Vanessa Grimaldi might end up having a total breakdown before the final rose ceremony with Nick Viall. Some members of Bachelor Nation believe that Vanessa might not even make it to the final episode simply because she’s sick of playing tug-of-war games with the other ladies. And, the fact that Nick Viall hasn’t made any of his intentions clear on the show is making things even worse on her.

One of the reasons why Vanessa is ready to throw in the towel and quit ‘The Bachelor’ Season 21 is because her hometown date with Nick was an absolute disaster. Even though Nick had asked Vanessa Grimaldi’s father for his blessing, she hates that he did the same thing with the other three contestants that are still on the show. She’s sick and tired of having to compete for Nick’s heart. It’s taking a huge toll on her emotionally and she can’t take it anymore.  ‘The Bachelor’ 2017 spoilers tease Vanessa might very well be on her way to having a nervous breakdown before the final episode. 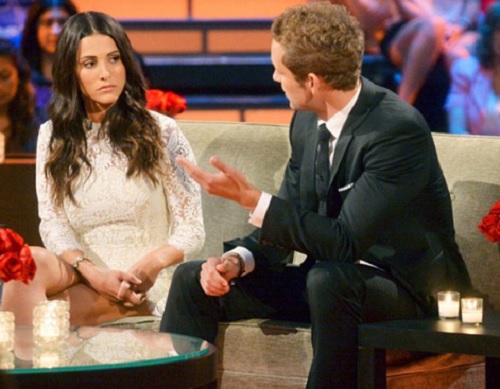 To make things even more complicated, Nick’s ex Andi Dorfman is back in his life again. ‘The Bachelor’ 2017 spoilers tease she wants closure from their breakup, but some people believe she might be looking to hook up with Nick again. After all, Andi Dorfman was the first person Nick Viall proposed to on television. Andi went on to choose Josh Murray rather than him. Now that Andi is single again, she might be trying to extend her fifteen minutes of fame by reminding everyone that Nick Viall chose her first.

Of course, Bachelor Nation fans know that anything can still happen during the final rose ceremony. We already know that Nick won’t choose Rachel Lindsay since she’s going to be the next Bachelorette. So, will Nick surprise everyone and choose Corinne Olympios? Or will it be Raven Gates? Many ‘The Bachelor’ Season 21 spoilers indicate that Nick will end up settling on Vanessa Grimaldi? Then there are fan theories that Nick ends up choosing no one. Viewers will just have to tune in to see.

‘The Bachelor’ Season 21 airs every Monday at 8pm EST on the ABC network. Will Nick Viall end up with Vanessa Grimaldi? Or will he start things over with his ex Andi Dorfman? Drop us a line with your thoughts in our comments section below. Also, don’t forget to check back with CDL for all the latest news, updates and spoilers on ‘The Bachelor’ right here. 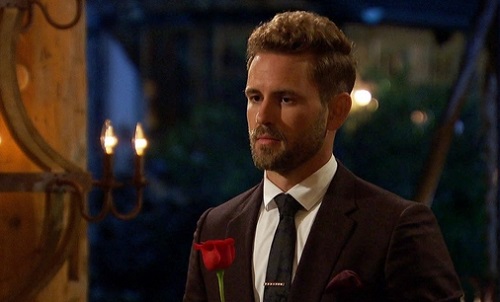 Vanessa’s students give Nick their stamp of approval. #TimeToShine pic.twitter.com/yN2LSk8Ywe