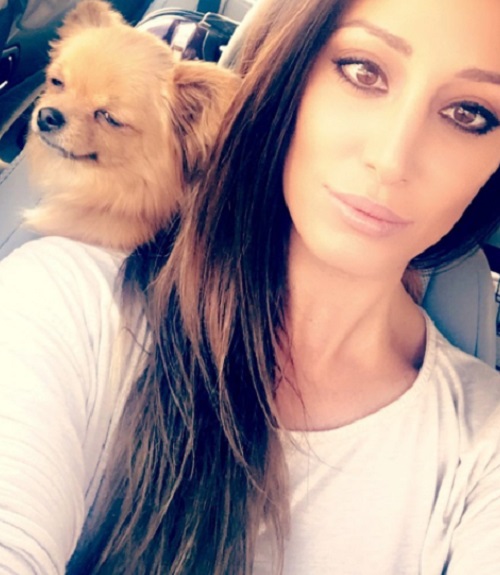 Former Bachelor winner Vienna Girardi announced that she’s pregnant with twins. The reality star won Season 14 of the ABC dating competition series. Girardi became known as the one who got a ring from 2010’s Bachelor Jake Pavelka. Three months later, the couple ended their relationship in a very messy way that played out in the media. It certainly didn’t put them both in a good light.

Vienna Girardi’s claim to fame was her interview about their split. She accused Jake Pavelka of being a pathological liar and saying demeaning things to her within the first month of their relationship. Jake accused Vienna of being crazy and cheating on him. He also accused her of selling stories to the tabloids while they were still together. She quickly moved on and dated Bachelor Pad alum Kasey Kahl before they ended their relationship in 2011.

Vienna Girardi has since moved on with race car driver Todd Allen, who she got engaged to in October 2016. She broke the news on Thursday, June 8. Vienna Girardi shared a photo of her ultrasound surrounded by a heart with her baby twins labeled as “Twin A” and “Twin B.” She included the caption, “Twice the blessing twice the fun,” reports E! Online. 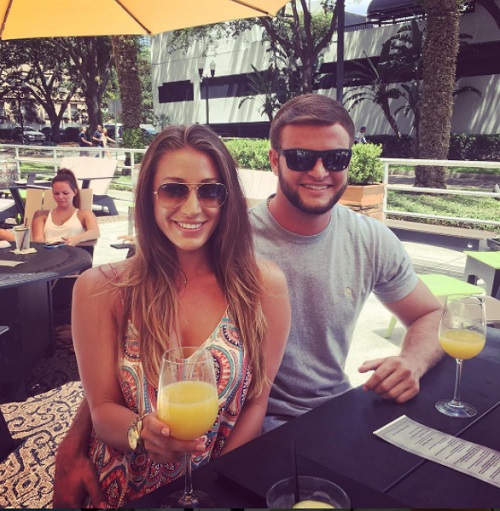 Vienna Girardi didn’t reveal many details about her twins. This is the first time that she’s talked about it. This also marks the first pregnancy for the reality star. Girardi has been staying out of the spotlight in recent years. She decided to slow it down after a series of dramatic relationships and reality stints. She even appeared on a relationship rehab show.

Now she’s pregnant. Most Bachelor fans have been freaking out over this new and not in a good way. Some think that she’s too “dramatic” and “crazy” to become a mom. Others aren’t too sure how she will work out as a mom. She seems to be over the moon about becoming a mother for the first time. It’s about time that Vienna Girardi has finally found love and meaning in her out of control life. While she was not really a bad girl per se, she did not hold back when it come to her public relationships.

Let us know your thoughts, CDL readers. What are your thoughts on Vienna Girardi’s pregnancy announcement? Do you think she’ll make a great mom? Sound off below in the comments section.

Check back with CDL for more The Bachelor news and updates here.