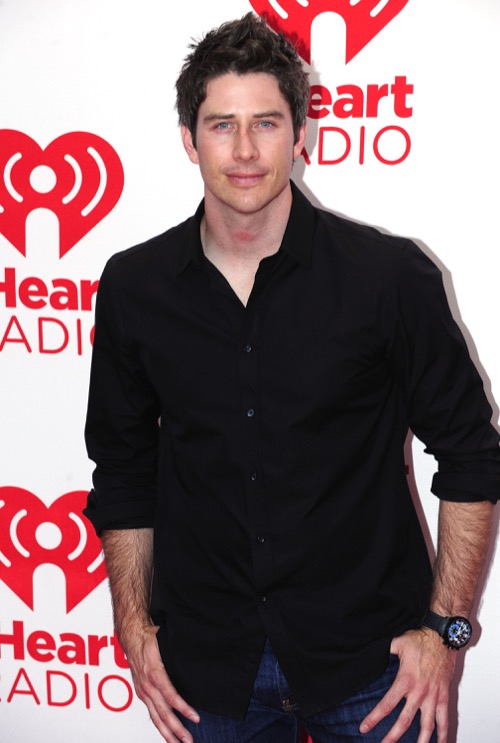 The Bachelor Season 22 spoilers indicate that Arie Luyendyk Jr. might end up showing viewers a side of him that no one has ever seen before. In fact, his ex-girlfriend Courtney Robertson has just revealed new intimate details about their love life, prompting many Bachelor nation fans to say that his upcoming season might be the hottest one yet.

According to Us Weekly, Courtney had nothing but praise for the Dutch-born auto-racing driver. She even went as far as the couple him the best lover she’s ever had in her life. The two had actually dated for a few months back in 2014.

The model and reality television star said, “Though he is an expert at lip locking, known among fans of the show as the ‘kissing bandit,’ I was getting hot and bothered and needed more. He was hesitant for a millisecond, but then we headed into my childhood bedroom, into my canopy bed, for what can only be described as the best sex I’ve ever had.” 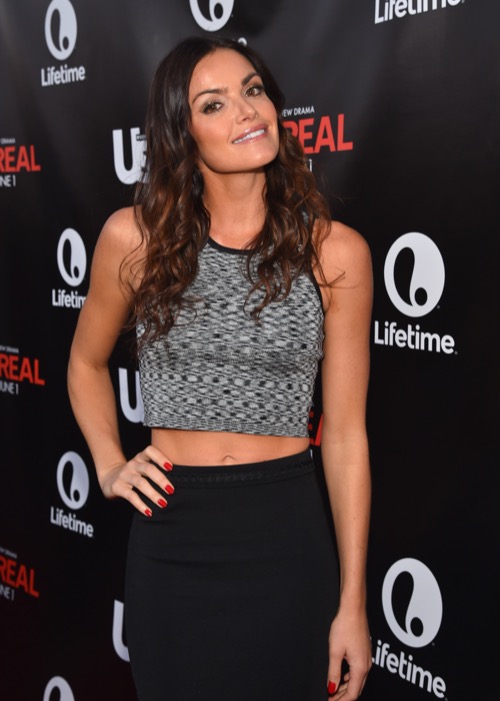 Despite their undeniable chemistry, Arie and Courtney eventually broke up because of his work schedule and travel obligations. Clearly, Arie is a catch but for one reason or another he’s had trouble making his relationships last more than just a few short months.

Of course, a lot of Bachelor nation fans are surprised that Arie was picked to begin with. Many were sure that Peter Kraus from Rachel Lindsay’s season of The Bachelorette would be the next Bachelor. In fact, a lot of fans are saying that this choice definitely came out of nowhere as Arie hasn’t even been on television for several years now. But all of that might not matter anymore. There’s a good chance that Bachelor producers are looking for Arie to deliver, especially when it comes to on-screen action and passion.

Then again, Bachelor nation fans will just have to wait and see what will happen during this upcoming season. Seeing how Arie Luyendyk Jr. was a huge hit even during Emily Maynard’s season of The Bachelorette, there’s a good chance that he’ll surprise both his fans and his critics.