BY Heather Hughes on October 15, 2017 | Comments: one comment
Related : Soap Opera, Spoiler, Television, The Bold and the Beautiful 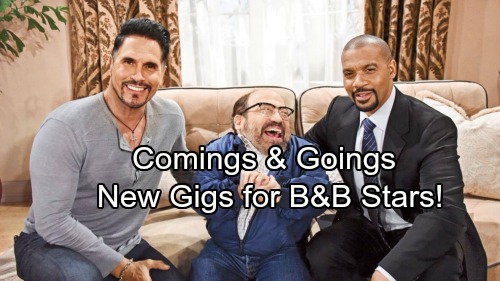 The Bold and the Beautiful (B&B) spoilers for the week of October 16-20 tease that there’s some huge casting news to pass along. Danny Woodburn is in B&B’s latest comings and goings. You might remember Woodburn from his popular role on Seinfeld. Longtime soap fans may recall Woodburn from Passions as well.

This fun actor will play Ken during his upcoming Bold and the Beautiful stint. Bill (Don Diamont) will rely on this tech expert to delete Liam’s (Scott Clifton) recording, but they could hit some snags. It should be interesting to see if Bill’s plan pans out. There are always risks when Bill’s involved!

Other Bold and the Beautiful spoilers state that Jessica Graf will reprise her role as Jody this week. This Big Brother contestant will likely pop up at Il Giardino with Sheila (Kimberlin Brown). Don’t forget to check out Josh Martinez’s upcoming appearance as well. He won Big Brother’s 19th season and now he’s about to find some drama on B&B. Look for Martinez’s guest spot on October 24. 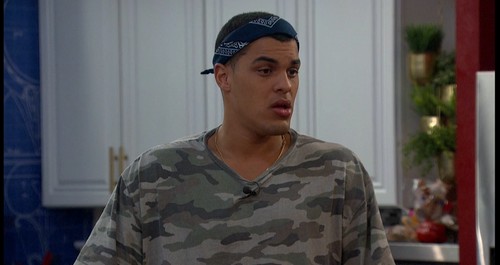 We should also fill you in on some new info about Ingo Rademacher. Bold and the Beautiful fans know he’ll be taking over the role of Thorne soon. Rademacher will begin taping on October 24 and his first airdate will hit on November 27. It’s nice to have a time frame for new Thorne’s arrival.

In other news, Katherine Kelly Lang (Brooke) has scored a sweet side gig. She’s in a new romantic comedy called Stan the Man. Lang’s B&B shooting schedule won’t be affected, so her fans don’t have to worry. Courtney Grosbeck (Coco) is also branching out with a recurring role on Homeland. She’ll play the niece of Claire Danes’ character, so it sounds like a great opportunity.

Back on The Bold and the Beautiful, you can expect more appearances from Justin (Aaron D. Spears) and Charlie (Dick Christie). These fan favorites will stir up some trouble this week. We’ll give you updates as other details emerge. Stay tuned to the CBS soap and be sure to check CDL often for the latest Bold and the Beautiful spoilers, updates and news.