The Bold and the Beautiful Spoilers: Linsey Godfrey Shares Horrific News With Her Fans 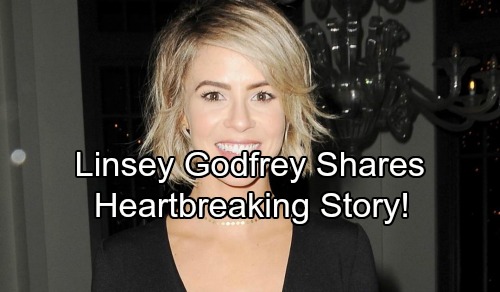 The Bold and the Beautiful (B&B) spoilers reveal that Linsey Godfrey shared her traumatic history with fans. The response from her follows has been supportive, with many sharing a bit of their own past experiences.

In light of the allegations against Harvey Weinstein, many women (and sometimes men, too) are sharing that they also are survivors of sexual abuse. The “me too” posts are numerous and widespread, letting everyone know just how far-reaching this problem is.

It doesn’t discriminate and has affected girls and women everywhere. While there are a few who are victim blaming, there are so many more who were also victims of this type of predator. 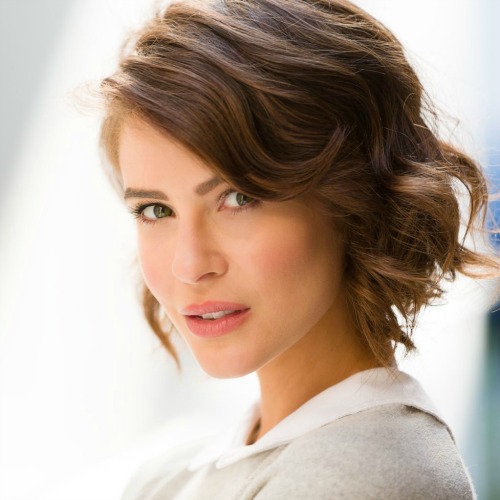 The Bold and the Beautiful spoilers reveal that many of our favorite soap opera stars are not exempt from harassment and abuse. This includes Linsey Godfrey, who shared a bit of her past on Instagram.

When hearing Harvey Weinstein’s victims’ stories, she was in a doctor’s office and suddenly had a full-blown anxiety attack. Although she had tried to bury her past, it was still very much a part of her present. She was forced to face what happened to her in childhood.

The Bold and the Beautiful spoilers reveal that the soap star was a sexual abuse survivor. Having her trust betrayed by her stepfather for many years growing up, it led to a traumatic incident in her teen years by a boy. 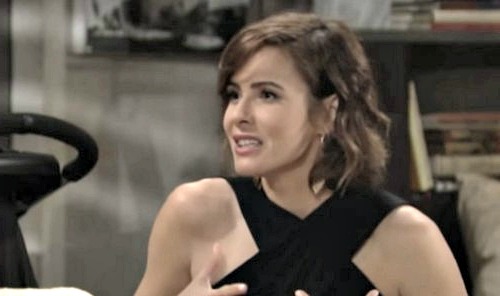 The actress explained that she kept quiet about it all of these years because she didn’t want to ruin other people’s lives. Now, she is 29 and realizes the error in that thinking. However, from a psychological standpoint, that type of survival reasoning isn’t that rare. Many times, survivors will think along those same lines. It is on the same parallel of victims that blame themselves when they did nothing wrong.

The soap star ended her post by compelling others to stand up and share their own stories. That staying silent doesn’t’ make it go away. In fact, it can cause other problems, such as anxiety, which is what the actress is dealing with now.

The Harvey Weinstein allegations are bringing a lot of things out into the open that were kept quiet before – especially since actors feared blacklisting and other retribution if they called out sexual predators. Although it was difficult for Linsey Godfrey to share her painful past, it is the first step to healing. Keep watching the CBS soap and check back with CDL for the latest in The Bold and the Beautiful spoilers, updates and news.