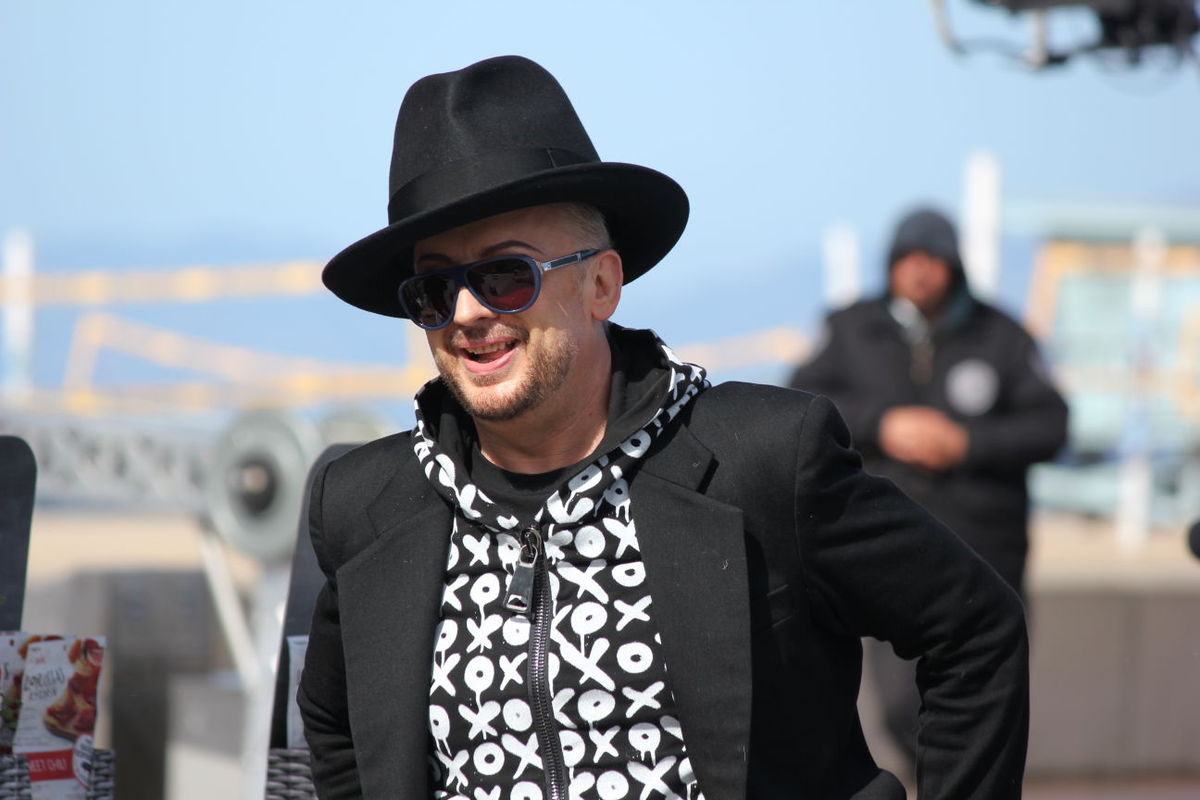 Many say he’s proven himself to be an integral part of his team and even led the Men’s Team Arete to promote Tyra Banks’ new cosmetic line. In fact, Boy George has even helped his team win four out of the last six tasks. Meanwhile, other contestants this season, like Porsha Williams and Vince Neil, might be getting the boot sooner rather than later. 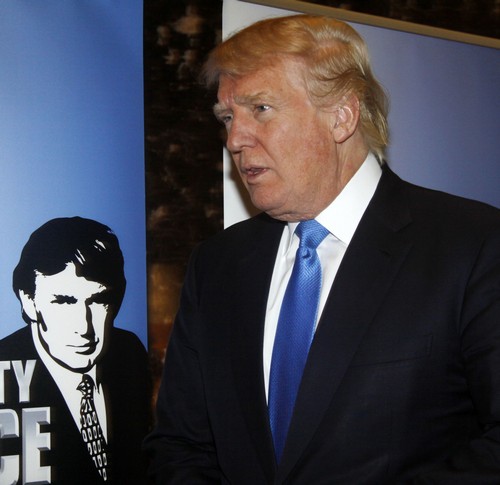 This season of ‘The Celebrity Apprentice’ hasn’t been fairing to well with ratings. While the show was hoping for former Hollywood star Arnold Schwarzenegger to pull in viewers, that hasn’t happened so far. Ratings have been down about 46 percent compared to last season.

What’s more, many believe that producers are doing the show a disservice by not airing all of the nitty gritty fights that have happened behind the scenes. Eyewitnesses say that Boy George and Vince Neil got into a nasty fight that almost resulted in some major blows. Apparently recovering alcoholic Boy George didn’t like the fact that Vince was drinking alcohol in the studio. 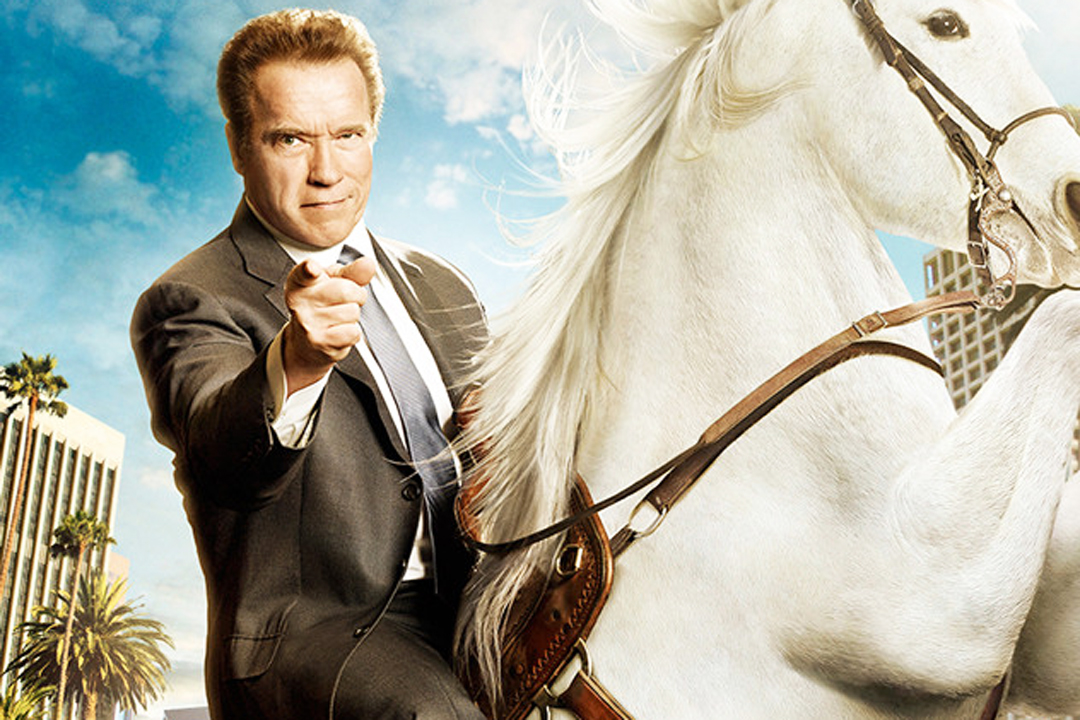 Vince didn’t take it to kindly and a war of words erupted. Contestant Chael Sonnen even said that their fight was just as real as it looked but unfortunately, producers thought it was too hot for TV. That’s when they turned Boy George and Vince Neil’s microphones off and even shut down cameras.

So is ‘The Celebrity Apprentice’ coming back next year? To viewers find this season’s host and contestants boring? At this point, no one knows what will happen to the show although many believe that producers need to come up with a plan fast to bring back viewers.