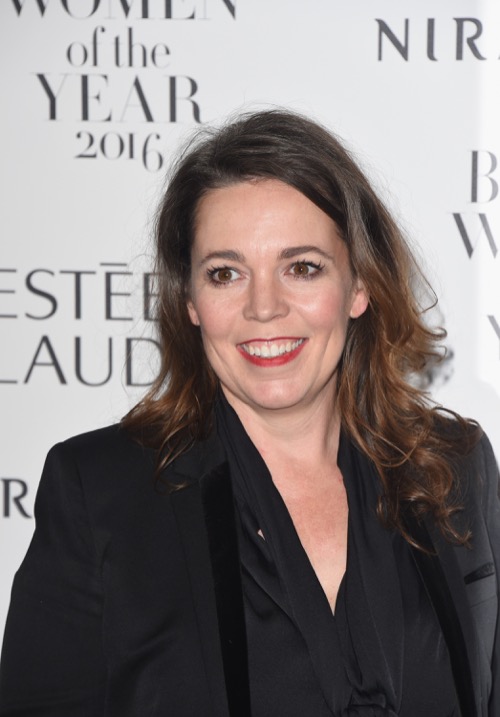 The Crown Season 2 spoilers indicate that Claire Foy’s replacement has finally been revealed. New reports indicate that Olivia Colman will be the next actress to play the role of Queen Elizabeth in the highly acclaimed Netflix series for Season 3.

Many fans know Olivia Colman from the hit British crime drama, Broadchurch and The Night Manager. 42-year-old will take over as the show continues to move towards the present day and as Queen Elizabeth naturally ages.

The series’ creator Peter Morgan recently told Variety Magazine that while Claire Foy has done an incredible job with her portrayal as the queen so far, it is better to portray main characters as they age. He told the publication, “What’s so beautiful about Claire is her youth. You can’t ask someone to act middle-aged. Someone has to bring their own fatigue to it. The feelings we all have as 50-year-olds are different from the feelings that we all have as 30-year-olds. That informs everything we do.” 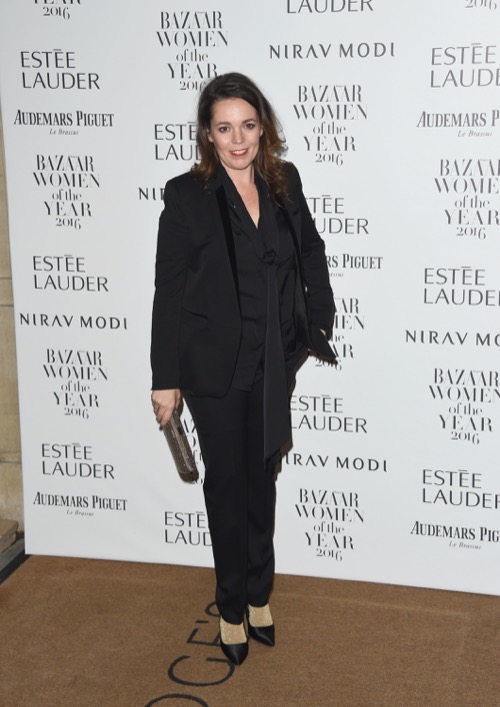 The Crown gives viewers a behind-the-scenes look at Queen Elizabeth’s life during her wedding and her ascension to the throne, following the death of her father. The series chronicles her marital strife with her husband Prince Philip, her power struggles with Prime Minister Winston Churchill and of course, her own private issues.

Meanwhile, The Crown Season 2 spoilers indicate that there is going to be plenty of action and shocking twists during the second season of Netflix’s popular biographical drama. The season will track the events that occurred from 1957 to 1964, and will even add some new faces to the cast, including Michael C. Hall as President John F. Kennedy.

Apparently, the Queen herself is amused by the hit Netflix series. She supposedly watched the entire first season with the Earl and Countess of Wessex during a private screening party at Windsor Castle. Yet she’s never made any comments about the show’s historical accuracy.

So far The Crown’s executive producers have not made any comments as to who will take over the role of Elizabeth’s husband, Prince Philip, who is currently played by actor Matt Smith.

The Crown Season 2 is expected to return to Netflix on December 8, 2017. Season 3 will follow in 2018. In the meantime, don’t forget to check back with CDL for all the latest news, updates and spoilers on The Crown Season 2 and all of your favorite primetime television shows right here.