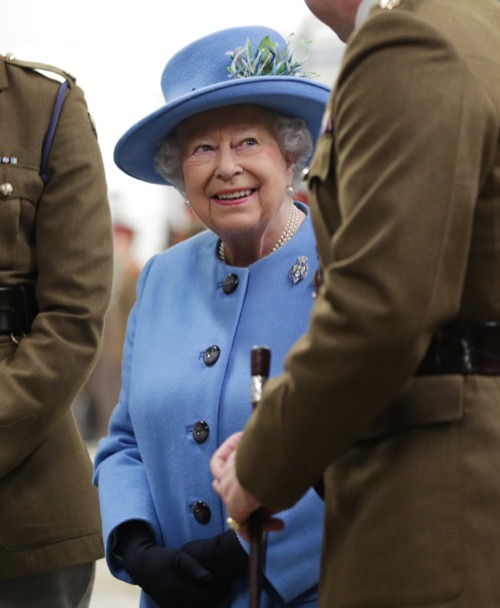 The Crown head writer Peter Morgan has a few things to say about the British royal family, and it’s not pretty at all. As a matter of fact, he made it no secret that he thinks the royal monarchy is completely “deranged” in a new interview with the Sunday Times.

Peter Morgan openly discussed the show’s creative process and the huge success of The Crown so far. The Netflix biographical drama chronicles Queen Elizabeth’s life to the present day. He told the publication that he thinks the monarchy is a “completely insane system.” He also compared the British monarchy to “survival organisms, like a mutating virus” and added that the royal family has only survived because Queen Elizabeth hasn’t made any “catastrophic errors” during her reign.

He said, “If you had told me I would be doing this, I would have told you it was mad, hallucinogenic conjecture. I wouldn’t have guessed there would be anything more to say about this countryside woman of limited intelligence who would have much preferred looking after her dogs and breeding horses to being queen. It is clearly a deranged institution and a completely insane system, but perhaps it’s the insanity that makes it work. Belief in God is so deranged that it makes absolutely no sense, but it holds people together somehow.” 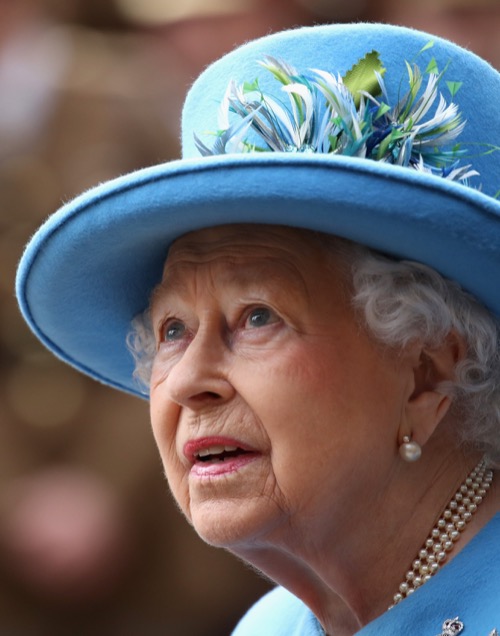 It’s without a doubt that the British royal family won’t be pleased when they hear about Peter Morgan’s comments. The last thing they want to hear is someone calling the monarchy deranged or anything negative for that matter. Plus, Queen Elizabeth has made it no secret that she’s no fan of Hollywood or the entertainment industry. Sure, she can’t stop Hollywood from making a Netflix series or a movie about her life, but at the same time, it won’t get her official seal of approval, either.

And while there have been reports that say Queen Elizabeth has supposedly watched the first season of The Crown, she hasn’t made any comments about it. Only she knows if there’s any truth to all of the scandalous scenes and storylines of the show. Her Majesty will never publicly admit if the show is indeed historically accurate, as the last thing she wants to see is the entire world gossiping about her private life or what happened in her marriage several decades ago for that matter.

The Crown Season 2 is expected to return to Netflix on December 8. In the meantime, don’t forget to check back with CDL for all the latest news and updates on the entire royal family right here.