The Jersey Shore Returning To MTV With New Reboot 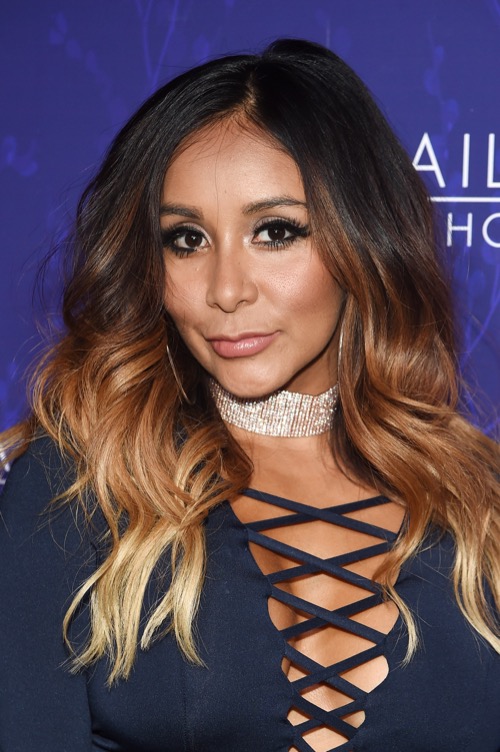 The Jersey Shore is returning with a new revival series. MTV announced that the series’ original cast members, which include Deena Nicole Cortese, Paul ‘Pauly D’ Delvecchio, Jenni ‘JWoww’ Farley, Vinny Guadagnino, Ronnie Ortiz-Magro, Nicole ‘Snooki’ Polizzi and Mike ‘The Situation’ Sorrentino will reunite for Jersey Shore Family Vacation, which is set to premiere in 2018. The only cast member who won’t be returning is Sammi ‘Sweetheart’ Giancola. The Jersey Shore ran for six seasons on MTV from 2009 to 2012.

The Jersey Shore debuted back in 2009 and quickly became a huge hit as fans were calling it the East Coast’s answer to The Hills. Unlike their West Coast counterparts, The Jersey Shore cast didn’t drive up to their house in BMW cars and expensive designer clothes. Instead, the housemates came mostly from middle class backgrounds with Italian-American heritage. The show was under fire by Italian American groups for perpetuating stereotypes and for using the controversial words Guido and Guidette.

The Jersey Shore fans know that while some housemates have managed to carve careers for themselves after the show was done, others have struggled both personally and financially. It’s without a doubt that both Nicole ‘Snooki’ Polizzi and Jenni ‘JWoww’ Farley have managed to extend their 15 minutes of fame by becoming celebrity moms and landing plenty of product endorsements and deals and of course, their own spin-off show. Although, it did take some time for Snooki to clean up her act after she was arrested for disorderly conduct back in 2010. In 2011 police in Florence, Italy also took her into custody after she hit a parked police car. 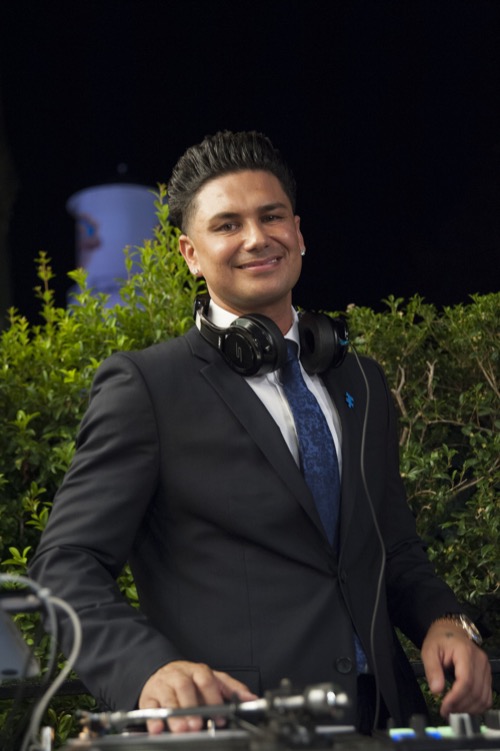 Pauly D and Vinny have managed to keep their names in the headlines with paid appearances both at clubs and cable television shows. Unfortunately, the same can’t be said about the rest of the housemates, and particularly Mike ‘The Situation’ Sorrentino. Mike has been plagued with legal problems for several years now. Earlier this year reports indicated that he is facing 15 years of jail time for tax evasion. He failed to file a personal tax return in 2011, despite earning nearly $2 million that year. He also spent two stints in rehab for his prescription pill abuse problems.

In the meantime, don’t forget to check back with CDL for all the latest news and updates on The Jersey Shore reboot and all of your favorite daytime television shows right here.