The Real Reason Eva Mendes Stepped Away From Hollywood 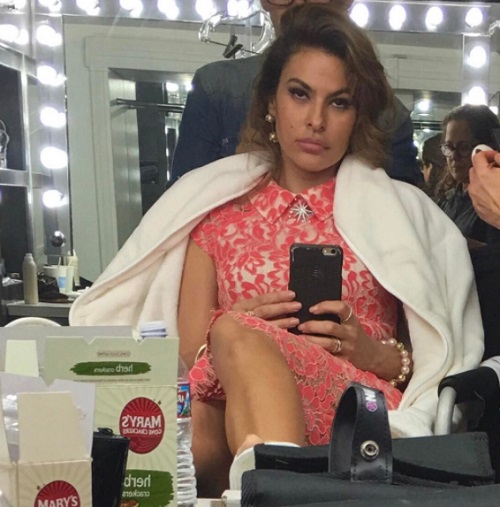 Eva Mendes has taken a step back from Hollywood. Though she’s a gorgeous actress who’s received critical acclaim, she hasn’t starred in a movie since 2012’s The Place Beyond The Pines. That’s partly Hollywood’s fault. Eva Mendes doesn’t have the best track record when it comes to starring in non-profitable movies. Her last movie only grossed $21 million at the box office. However, it changed her personal life forever since it’s where she met Ryan Gosling.

She’s also been busy taking care of two daughters with her famous partner. The couple shares two children, Esmerelda Amada and Amada Lee, born in 2014 and 2016. She told InStyle Magazine that she has become a “very hands-on mom.” She does the cooking, cleaning, and everything else in between. Eva Mendes has become accustomed to being a housewife while Ryan Gosling makes money in films like La La Land. 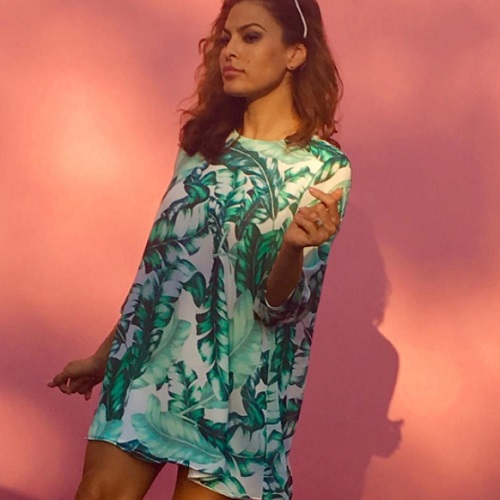 She doesn’t have to worry about dressing up for the red carpet anymore. She loves that she gets to lounge around in sweatpants and pajamas. Eva Mendes even showed off her casual style on her Instagram account. In fact, she wanted to get away from that image in her life. During her 2013 interview with The Guardian, she said that she wants to focus on choosing more meaningful roles that can be more challenging in the end.

However, she was vague on whether she has been turning down roles. Eva Mendes is focused on the other things in her life like her capsule collection with New York & Co. So, it’s not like she’s not making money or not working. She just has chosen a different direction in her life. During the interview, Eva Mendes said that she’s trying to pursue working relationship with directors like David Lynch. She also wants to focus doing less of the roles she’s become known for.

Eva Mendes has also become extremely private over the years. She tries to fight privacy in every aspect of her life. In 2008, rumors swirled that she went to rehab for her alleged drug use, but her rep claimed it was for “personal issues.” Mendes never spoke out about her rehab trip. In 2017, she told Shape Magazine that what her fans don’t know about her is that she would rather be at home than on the red carpet. 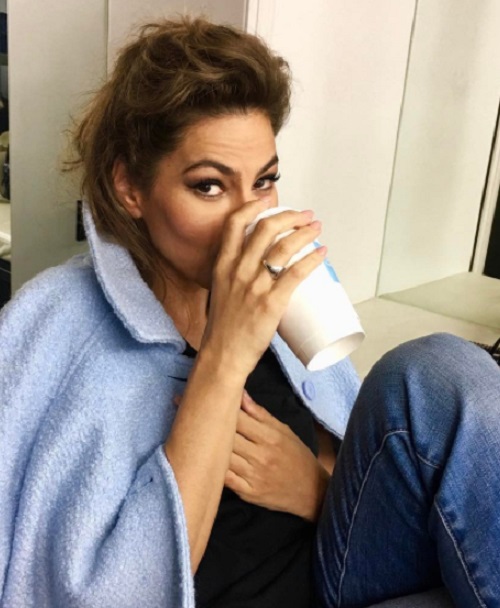 Eva Mendes’ social media accounts show little signs of Gosling or her daughters. She posted her first-ever selfie in 2015, which was posted for a good cause. In the caption, she said she shared the photo of herself for Andrew Wilson, a boy who was diagnosed with cancer. Eva Mendes has also been busy giving back to organizations like The Art of Elysium, which allows musicians, actors, and other artists to share their talents with sick children.

She seems to enjoy the charity work she does. Maybe she should seek a career in philanthropy. What are your thoughts, CDL readers? Why do you think Eva Mendes has stepped away from Hollywood? Sound off below in the comments section and check back with CDL for more Eva Mendes news and updates.