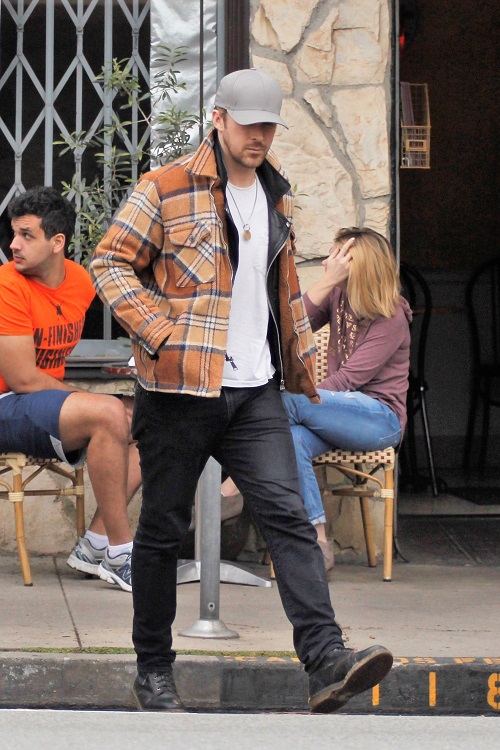 Ryan Gosling and Eva Mendes were spotted in public for the first time ever. It’s very rare for the paparazzi to catch a glimpse of them. As seen in the photos published on TMZ, the couple went out in public together and with their two children, Esmerelda and Amada. The family looked quite happy during their outing.

Ryan and Eva kept their kids’ faces from the cameras. But, it was obvious that the photos were of the often private couple. Eva was photographed wearing a floral jumpsuit with a white tank top and blue plaid shirt. Meanwhile, Ryan kept it casual with a light denim jacket and dark jeans. This is the fans’ first look at their daughter, Amada, who just turned 1. 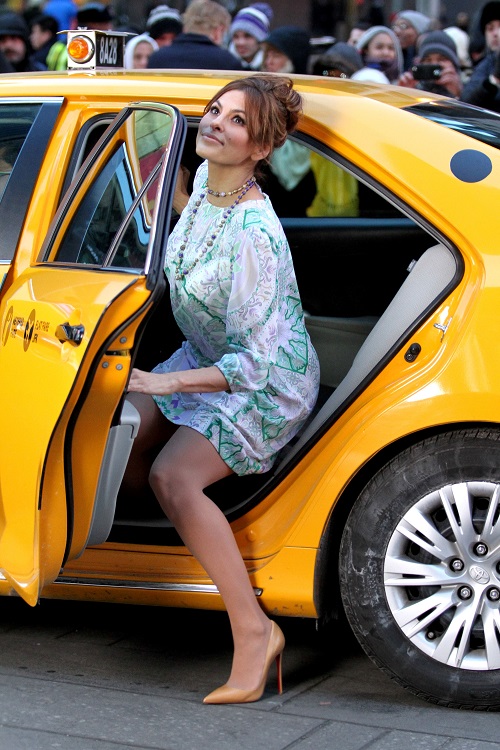 Eva kept her pregnancy under wraps. No one knew that she was pregnant until two weeks before birth. Ryan and Eva are so private that they don’t even step out at red carpet events together. Ryan went stag at the 2017 Golden Globes. When he won an award for best performance by an actor in a motion picture – musical or comedy, he thanked his “sweetheart” without mentioning her name, reports USA Today.

This recent sighting of Eva Mendes and Ryan Gosling comes after a report that the couple could have gotten married in secret. The couple has been referred to as being married over the years. The media seems to be obsessed with the idea of Ryan and Eva getting married in a top-secret wedding. After all, it makes sense. Eva’s pregnancy and birth was so private that fans never got to see photos of her.

The two first met while starring opposite each other in the 2011 movie, A Place Beyond The Pines. Ryan and Eva first went public with their relationship in September 2011. Two weeks later, paparazzi snapped photos of the couple looking romantic in Paris, the city of lights and love. The couple has been snapped at various locations throughout the years. 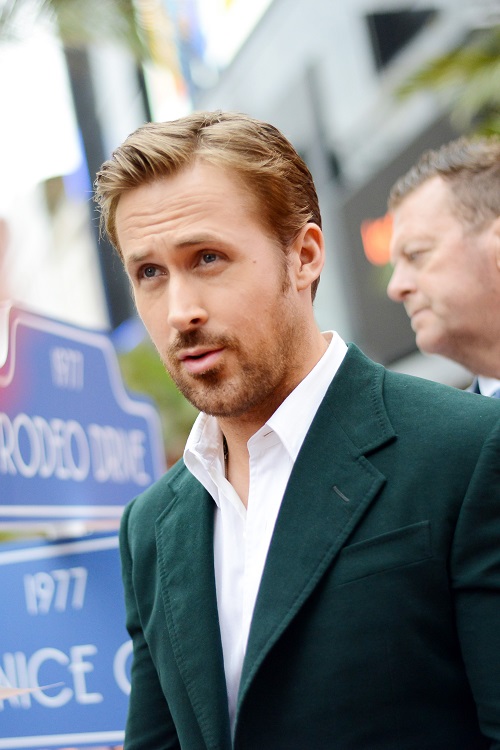 They have since stepped away from the spotlight and want to keep all those special moments to themselves. It’s rare that either Eva or Ryan discuss their personal lives, let alone mention each other, or their children, by name. It’s unlikely that they will open up about their marriage, if they are actually married.

What are your thoughts on Ryan Gosling and Eva Mendes’ relationship, CDL readers? Share your thoughts below in the comments section and check back for more Ryan and Eva news and updates right here.

Ryan Gosling and daughter Esmeralda Gosling out in Los Angeles on May 11, 2017 pic.twitter.com/qxiuEjDGcq