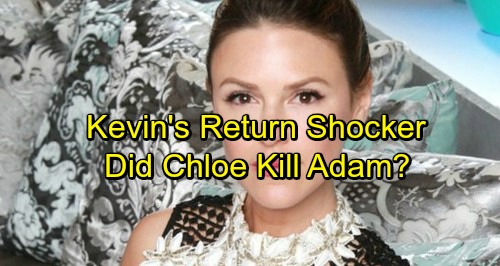 Kevin’s return stokes this issue again because he loves the woman who believes she offed Delia’s (Sophie Pollono) killer. Chloe used her free will to apparently end another person’s existence because she believed she was the expert on his life and what he did, even though she never eye-witnessed the incident that took her daughter’s life. Interestingly, the Chloe character could be seen as a fictional representative for individuals who’ve smeared others in real life.

This feature isn’t about Michael Muhney, or whether another actor will be cast to fill the role Hartley voluntarily departed in 2016. As viewers and readers know, an emotional contingent of observers become verbally violent whenever this issue is raised. They unleash what boomerangs into a revealing look at their souls. 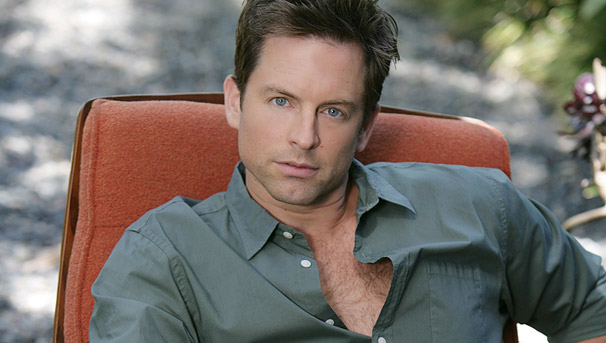 Self-proclaimed knowledge of why Muhney was removed from the cast nearly four years ago fuels repetitive rage. That seems indicative of a psychological issue that should be treated with medicine and therapy. Using any form of entertainment as a prescription is ill-advised.

Acknowledging one was wrong about TPTB at Y&R is a mountain some people aren’t yet ready to climb. Others may never be able to do so. But more than enough time has passed since that surprising incident played out to move forward. Choosing to read or interact with ongoing analysis about the matter also shouldn’t be seen as coping out, or giving in.

By his own past public accounts, Muhney humbly admitted, upon reflection, that his on-set personality issues led to his termination. With that being the case, zero people on the planet would have any rational reason to propagate alternative theories about his departure, other than refusing to give up the goats they birthed by inventing, or furthering wild conspiracy theories. 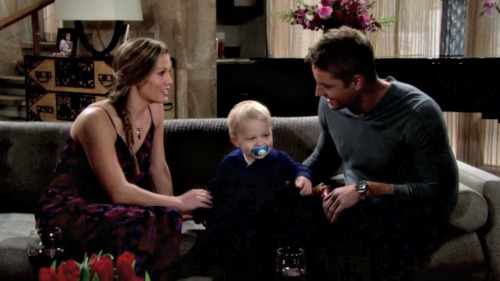 Y&R then acted as it had in the past and as countless other serialized dramas have done throughout daytime and nighttime history. It created an open-ended scenario where viewers can assume, if they want to, that Adam wasn’t killed by Chloe.

Obviously, Adam can still be alive and return at any point. Just as obviously, executive producer and head writer Mal Young doesn’t want to discuss the Adam issue because the contingent of observers previously referenced work themselves into a frenzy when the matter is revisited. Entertainment shouldn’t be politicized, which is what that group of misguided souls did by making Adam a toxic topic.

Muhney’s acknowledged actions led to his removal from the cast. Some who claim to support his career may have helped to make the character he once played an apparent non-starter within Genoa City’s walls at this time.

This scribe has just told subjective stories. He’s used facts and opinions to do so. Yes, logic and emotion can be balanced by both. Most importantly, all soap opera fans of goodwill have and will always represent the heart of this genre.