BY Marcy Cohen on December 14, 2017 | Comments: one comment
Related : Soap Opera, Spoiler, Television, The Young and the Restless 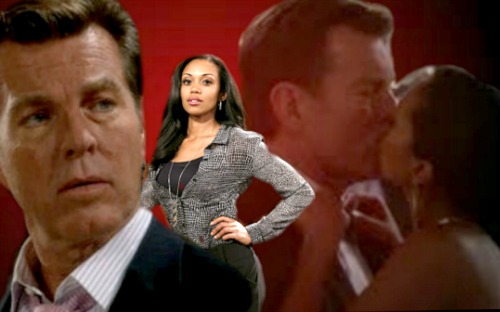 The Young and the Restless (Y&R) spoilers tease that a new pairing may be in the works. Jack (Peter Bergman) and Hilary (Mishael Morgan) have had a strong friendship for quite a while now. Y&R teased this potential romance once upon a time, but nothing ever materialized. It looks like the show may be willing to give them another chance.

Things could start heading in a romantic direction after Jack’s latest offer. In Thursday’s episode, December 14, Jack invites Hilary to spend Christmas with the Abbotts. As we know from Ravi’s (Abhi Sinha) Thanksgiving debacle, these are very exclusive events. Ashley (Eileen Davidson) took poor Ravi’s pie and threw him right out! The Abbotts usually like to stick with family-only gatherings. 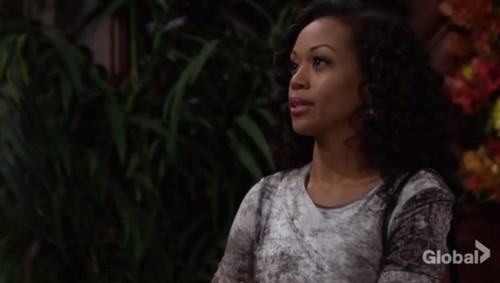 Since Jack wants to spend time with Hilary over the holidays, that’s a pretty big deal. It’s an even bigger deal that Hilary turns down Devon’s (Bryton James) invitation on Thursday. There’s a good chance she’ll end up swinging by his place afterward, but the old Hilary would’ve dropped Jack like a hot potato. Perhaps Hilary has matured and is willing to explore her options.

Jack and Hilary actually have a lot in common. They can be ruthless when there’s something they want, but they also have a softer side. Hilary and Jack certainly see the good in each other. Now that Dina’s Alzheimer’s symptoms are getting worse, Jack is having a rough time. Ashley (Eileen Davidson) tends to disagree with him about everything, so Jack may start leaning on Hilary more and more. 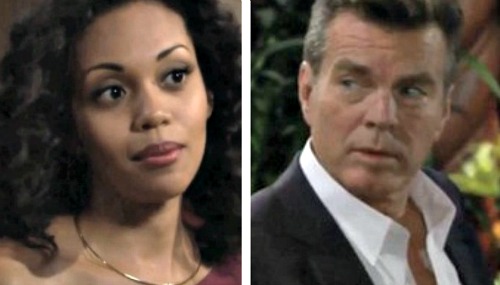 Hilary could serve as a confidant who’s compassionate and nonjudgmental – can she be worse than Phyllis who cheated on him with his own brother? She knows Jack’s putting a lot of work into caring for Dina. Hilary will want to be there for Jack as all of this takes a toll. Jack will also support Hilary’s decision to improve her life. As Hilary continues down a positive path, The Young and the Restless spoilers say Jack will have another reason to be drawn to her.

Will sparks fly soon? Are Jack and Hilary about to become a Genoa City power couple? Will their interest in each other spark jealousy for Devon? We’ll give you updates as other Young and the Restless news comes in. Stick with Y&R and don’t forget to check CDL often for the latest Young and the Restless spoilers, updates and news.