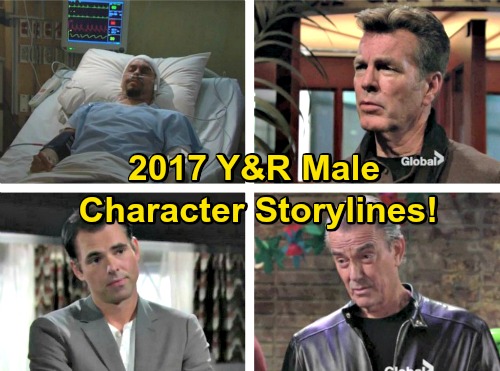 Victor has broken countless promises in the past. But the coming year offers a new opportunity for the Moustache. He lost Adam (Justin Hartley) to NBC’s This Is Us, uh, to the cabin explosion. The impact of that devastating development has been noticeable, so much so that Victor has promised to back away from Newman Enterprises. He’d be wise to stick to that decision and spend as much quality time with Nikki (Melody Thomas Scott), his children and grandchildren as possible. 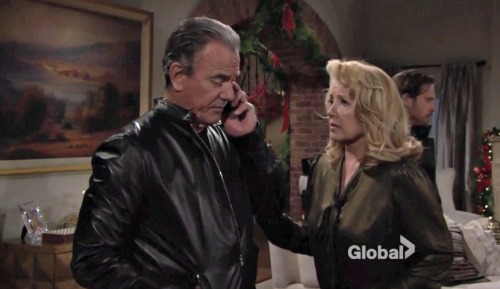 Jack was to Hades and back during the past few years. Losing Phyllis (Gina Tognoni) through the Billy-related debacle was soul-sucking in 2016. Jack was enraged for awhile and still faces uncontrollable moments, but he’s doing better.

His recent choice to balance time at Jabot with work on the Abbott-Winters Foundation was wise. Collaborating with a good guy like Neil is smart on many levels. Pursue generosity instead of vengeance Jack. 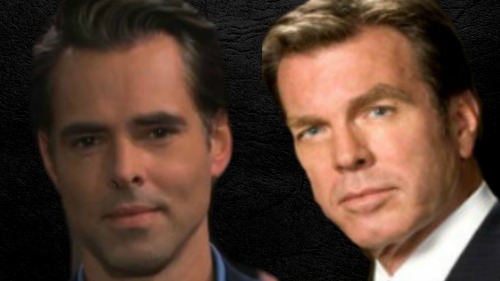 Like Victor, Billy has assumed a different demeanor since he faced a life-altering situation this year. Philly was reckless, wrong and destructive. Vickie (Amelia Heinle) appears to have moved on from you as well. So, stay focused at Brash and Sassy and be a good dad to your loving children. Don’t pursue any romantic interests at all in 2017. Take the year off and maybe you’ll be ready to enter a mature relationship a little more than 12 months from now. 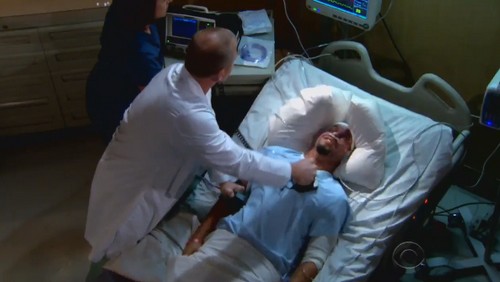 Neil released his feelings of betrayal and was able to bond with Devon again. He knows that he’ll never find another Dru (Victoria Rowell), but he’s ready to pursue romance again. So, in addition to his work with Jack, he should get out there and enjoy himself in the dating pool. He’s sure to find another quality woman to share his life with, but it will take effort.

Devon, here’s the bottom line – Hilary (Mishael Morgan) was, is and will likely always be a handful. But, she loves you as we now after Devon’s deadly car crash. How Devon recovers from this accident will be critical in the determination of his future arc. 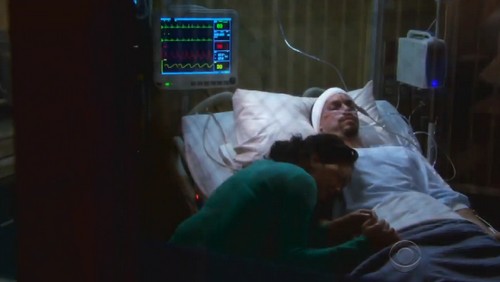 Yes, Hevon will require near-constant maintenance. However, it’s worth it. So, don’t sweat the small stuff and considering hiring a manager to handle the day-to-day minutia at GC Buzz. Doing so would allow you to stay hands-off your wife in her workplace, which is actually what she needs, wants and deserves.