The Young and the Restless Spoilers: Phyllis Gets Sneaky With Scott, Victor Gets Involved – Jordan Saves Lily – Ravi Transforms 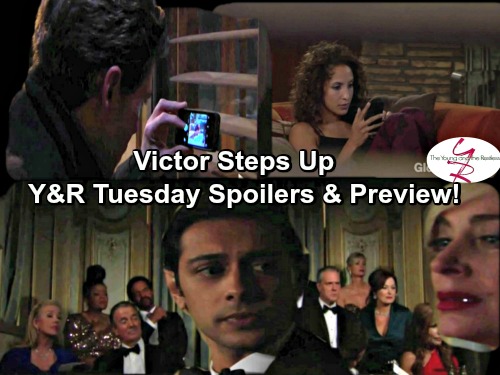 The Young and the Restless (Y&R) spoilers for Tuesday, March 14, tease that we’ll see some intriguing surprises on the CBS soap. First, Cane (Daniel Goddard) will spot Juliet’s (Laur Allen) earring in his room. When he asks her about it, she’ll contend that someone had to put him to bed.

Juliet will also mention the career goals she talked about. Cane will offer reassurance and she’ll hug him before his driver takes him to the airport. As the car drives off, Juliet will beam over the earring she’s staring at. It seems Juliet is going to cause major issues for Cane. 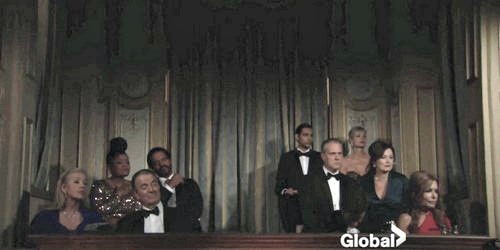 Meanwhile, Jordan (Darnell Kirkwood) will find Lily’s (Christel Khalil) stalker taking pictures outside her home. He’ll put a stop to it and drag this shady guy to the front door. Lily will be appalled by the stalker’s creepiness. The police will take him away and Lily will hug Jordan for coming to her rescue. She’ll agree to let Jordan stay on the couch until Cane returns from his trip.

Other Young and the Restless spoilers say an opera charity event will lead to some interesting situations. This swanky function will bring out some of Genoa City’s most elite citizens. Lauren (Tracey E. Bregman) will prepare to attend with Michael (Christian LeBlanc), but she’ll be concerned about leaving Scott (Daniel Scott) by himself. 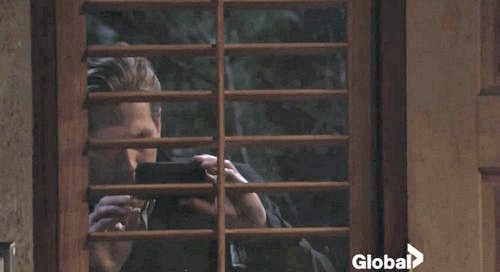 Scott will insist that he’ll be fine alone, but Lauren won’t be convinced. She’ll call Phyllis (Gina Tognoni) and ask her to help out with a sneaky strategy. Later, Phyllis will act like she’s there to work on Lauren’s laptop. Scott will gripe about Lauren giving him a babysitter, but he’ll eventually warm up to Phyllis.

Phyllis and Scott will connect over their love for anchovies as a pizza topping. They’ll eat a few slices as they discuss Scott’s plans for the future. Phyllis will urge Scott to set up a blog and share his experiences. Since Scott doesn’t really know what he’s doing, Phyllis will offer to help him get started with his new endeavor. 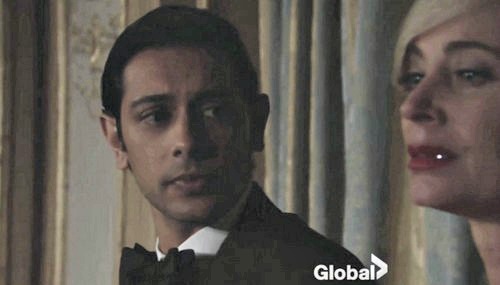 Elsewhere, Ashley (Eileen Davidson) will grumble about Jack’s (Peter Bergman) plane being delayed. Ravi (Abhi Sinha) will pipe up that he could take Ashley to the opera. She’ll go along with the idea, so Ravi will get all dressed up. Y&R spoilers state that Ashley will be taken aback by Ravi’s polished appearance.

After the opera, Ravi will argue with a couple of other opera-goers at Top of the Tower. They’ll debate the baritone’s talent and Ravi’s knowledge will be impressive. Nikki (Melody Thomas Scott) will confront Ashley about her date’s snobbish behavior, but Ash will defend him. 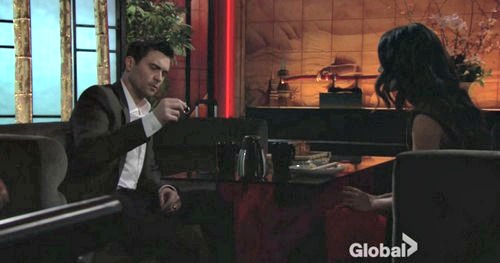 Nearby, Lauren will once again express her gratitude to Victor. She’ll be so happy that Scott is back home, but she’ll worry about what’s next for him. Victor will hint that he might be able to help Scott out with a job.

What kind of trouble could Scott get into at Newman? Will he even be on board with working there? We’ll give you updates as more Young and the Restless news comes in. Stay tuned to Y&R and don’t forget to check CDL often for the latest Young and the Restless spoilers, updates and news. Come and join in the LIVE discussion on our Facebook Page!