‘This is Us’ Season 2 Spoilers: Kate Pearson Marrying Toby, Despite Toxic Relationship?

BY Joanna Mazewski on March 21, 2017 | Comments: Leave Comments
Related : Spoiler, Television, This Is Us, TV 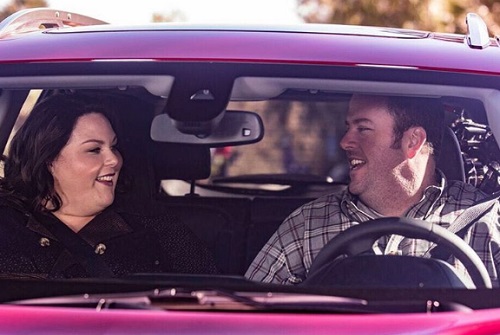 Chrissy Metz is getting ready to walk down the aisle, but it’s not what you think. Sure, she might be madly in love with her boyfriend, ‘This is Us’ cameraman Josh Stancil, but it’s her character Kate Pearson that is going to be tying the knot on the show. In fact, Chrissy herself hinted that fans might be get to see Kate marry her longtime love Toby when the hit dramedy series returns next fall.

While she’s not giving away too many details, Chrissy said that she’s already thinking about the kind of dress Kate should wear on her wedding day.

According to Entertainment Online, Chrissy dished, “Our costumer and seamstress, who I’m dear friends with, we’ve kind of joked about like, ‘What is the dress going to look like?’ But I don’t know anything. I have no idea. I don’t even know if the wedding is going to happen. Just like every relationship, you take it day by day. So we’re gonna see. But I’m excited to see what the dress might look like for sure.” 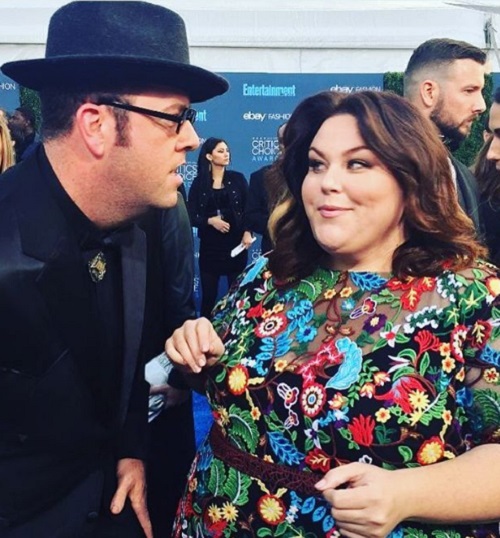 ‘This is Us’ spoilers indicate that there’s a good chance that Kate will get married to Toby. After all, she’s the one who proposed to him while he was still in the hospital after his Christmas day accident last December. While the show’s writers haven’t touched much on their engagement, a lot of insiders believe that season two will focus more on Kate and Toby’s less-than-perfect relationship, especially now that they are closer than ever before. Kate is slowly but surely opening up to her fiancé about her past, her personal feelings and how she’s always blamed herself for her father Jack Pearson’s death.

Plus, many spoilers for the show also say that fans will finally find out how Jack died in season two.  Many viewers were left rather disappointed with the ‘This is Us’ Season 1 finale as they were hoping to get some clear answers about Rebecca and Jack’s marital situation and the details surrounding Jack’s death.

Tell us, do you think Kate Pearson is going to tie the knot? Or will she and Toby separate during Season 2? At this point, anything can still happen. In the meantime, let us know what you think by dropping us a line with your thoughts in our comments section below. Also, don’t forget to check back with CDL for all the latest news, updates and spoilers on ‘This is Us’ right here! 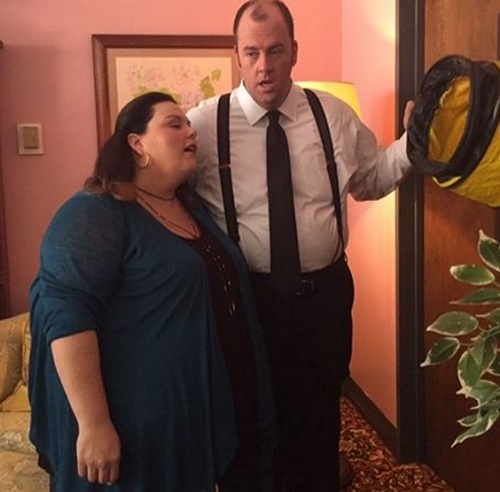 Ya gotta get up, to get down! Cuttin’ a rug with Chris Sullivan? Epic. You gotta see the B roll!! 😂👯😍💃🏻#thisisus #KaToby @nbcthisisus