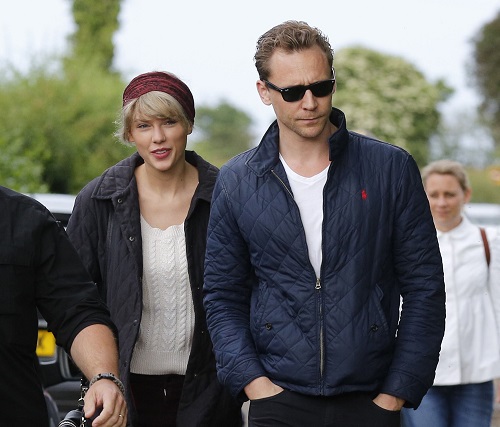 Tom Hiddleston and pop princess Taylor Swift’s romance was splashed all over tabloid magazine covers. The couple, nicknamed “Hiddleswift” was only together for about three months, from June to September of 2016.

But, a lot happened in those three months. They traveled the globe, met each other’s families, threw an epic Fourth of July bash, complete with Tom wearing a t-shirt declaring his love for Taylor, and they practically lived together for several weeks (a first for the Grammy winning Swift).

So, it was surprising that after such a fast-paced start, the couple, or more specifically,Taylor ended things once Tom returned to Australia to finish filming his latest movie, Thor: Ragnarok. 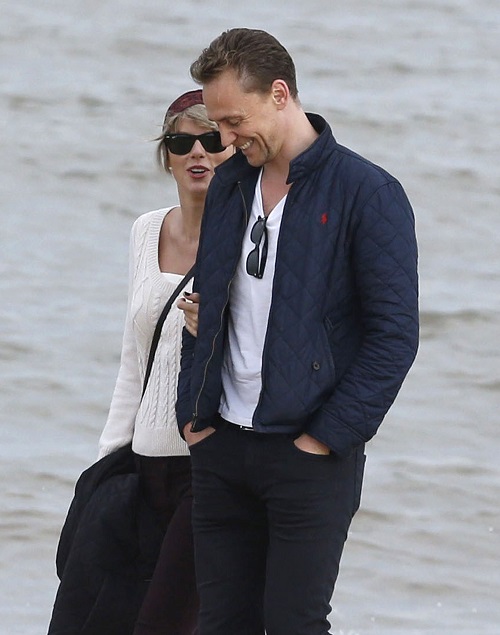 While we could blame the breakup on the fact that they became so serious so quickly, or just bad timing considering Taylor had only ended her relationship with DJ and record producer Calvin Harris just two weeks before she and Tom were caught kissing on the beach near her Rhode Island home last June, it seems as though it isn’t quite over for Tom. Some are speculating that Tom is still carrying a torch for his former flame.

Why do those close to the actor believe he isn’t over their breakup yet? Well, apparently Tom can’t stand it when someone insults Taylor. He recently hit the roof when the BBC published a report blaming Taylor for Tom losing out on the role of James Bond. He even blocks his own fans on social media if they say anything unkind about his former love.

Since shooting to stardom in 2011, Hiddleston has been dubbed, “the internet’s boyfriend” and has amassed a legion of female fans that were none too happy when he started dating the pop star last summer. Some fans tweeted him and begged him to dump the singer, whom many felt was beneath the Eton-educated, Shakespearean actor. But Tom only responded by blocking them and continues to block anyone who dare shades his ex-girlfriend.

Perhaps it’s not surprising that he still has feelings toward Swift. After all, in his most recent GQ interview, the actor gushed about his former girlfriend and many thought he came across as a man still pining for his ex. 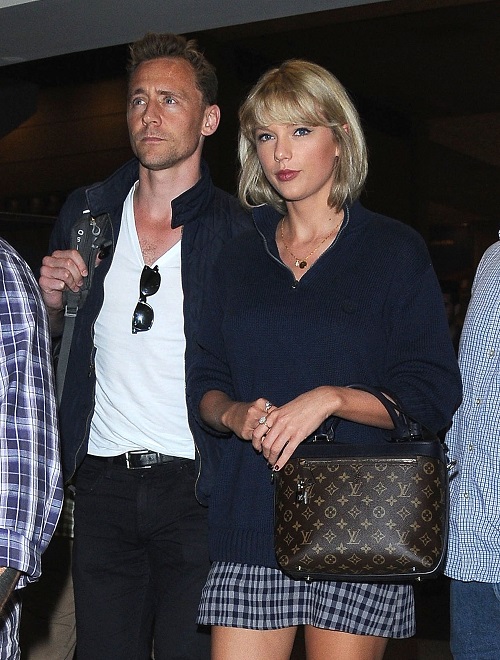 We aren’t sure if Taylor reciprocates Tom’s feelings or if there is hope for a reconciliation, but we know that they remain friendly. Tom confirmed to People magazine at this year’s Emmys that he and Taylor are still friends and he was recently spotted hanging out with Taylor’s bestie Ed Sheeran. So, at least we can be sure there won’t be any “Bad Blood” songs about their breakup.

Do you think Taylor and Tom could get back together?  Let us know in the comments below and don’t forget to check CDL for more Taylor Swift and Tom Hiddleston news and updates.