What Happens To The British Monarchy After Queen Elizabeth? 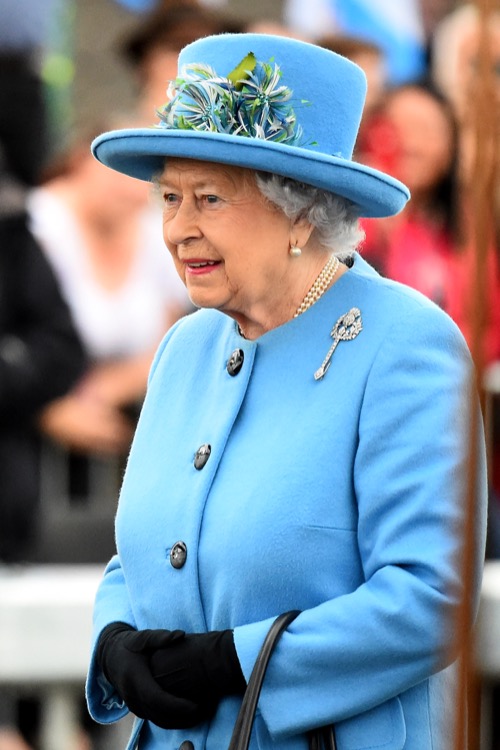 Queen Elizabeth is going to leave the British Monarchy in a very different state than the one that existed when she became Queen so many years ago. Read on below to learn more about what will transpire when the sad day comes that Queen Elizabeth leaves this mortal coil.

The Duchess of Cambridge, the Duke of Edinburgh, the Duchess of Cornwall. There are so many royal titles that counting them all would take a lifetime. Everyone and anyone related to the royal family are either dukes or duchesses or knights or unicorns. Whatever the case may be, each one of them has a special moniker. But where does it all come from? Who makes these things up and what do they mean? Well, to answer the first question, it comes from none other than Queen Elizabeth herself. You see, she has the power to hand out titles like a meth dealer hands out crystal. The system is known as peerage – the reigning monarch decides who gets what and it’s really interesting.

King George VI gave Prince Philip the title of Duke of Edinburgh. After renouncing his Greek and Danish titles, Prince Philip had to take an infamous backseat to Queen Elizabeth. There’s not something known as King Consort, so if Prince Philip were king, he’d outrank the Queen. Therefore he is a prince – one title ahead of being a duke – but he’s also a duke, because the royals enjoy naming everyone a duke of something.

THERE WILL ALWAYS BE A PRINCE OF WALES

Prince Charles, Prince of Wales, will eventually become King Charles when the Queen passes away. The title will then pass along to Prince William. Why? Well, according to those in the know, the Prince of Wales title is always bestowed on an heir apparent. The Duchess of Cornwall, Camilla Parker Bowles, is known officially as the Princess of Wales, but due to the horrific connotation with Princess Diana, the Duchess of Cornwall did away with the title. 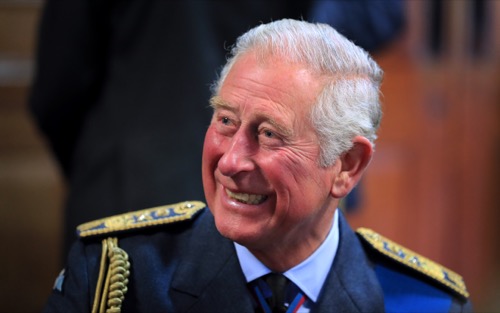 CAMILLA WILL BE A QUEEN

As soon as Charles becomes king, Camilla will lose her title and become Queen Consort. Although this is supposed to happen, the chances are nil that she would resort to this tactic. She will most probably accept the title of princess and not queen. She’s not a very popular girl and there are extremely mean girls in the monarchy. You know?

PRINCE WILLIAM’S TITLE HAS BEEN USED BEFORE