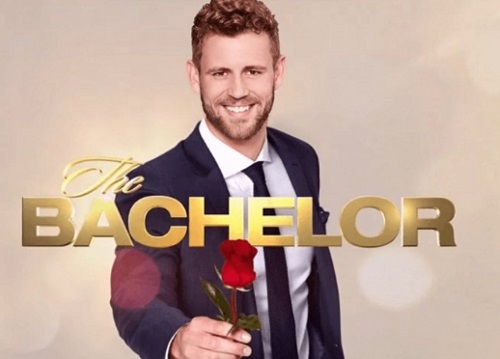 Who won The Bachelor 2017 spoilers tease that the Season 21 finale is just a few days away, and soon Bachelor Nation will see Nick Viall hand out his final rose and choose his winner.  But, will he actually get down on one knee and propose to Vanessa Grimaldi or Raven Gates, or will he pull a Juan Pablo and announce he isn’t ready to get engaged and married.

Bachelor spoiler king Reality Steve has been announcing who won The Bachelor and claiming for months that Nick Viall’s Season 21 winner and new fiancee is Canadian native Vanessa Grimaldi. However, as the final episodes of The Bachelor wind down, fans can’t help but wonder if Nick Viall backs out and doesn’t ask Grimaldi to marry him.

The Bachelor 2017 spoilers have been teasing for months now that Nick Viall has no interest in actually getting married, and is just doing this stint as ABC’s Bachelor to improve his career and get a leg up in Hollywood.  And, for the most part, Nick Viall has proven those rumors 100% true.  In nearly every episode of Season 21 Nick has alluded to the fact that he is “scarred” from his proposals to Andi Dorfan and Kaitlyn Bristowe, and he is hesitant to propose again on national television. 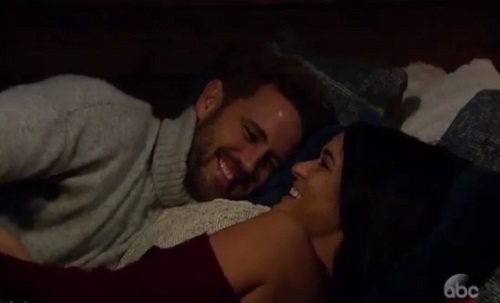 Last week on The Bachelor, Andi Dorfman paid Nick Viall a visit in his suite and he dropped a bomb on his ex.  Nick Viall hinted that he may not propose at all.  Nick Viall casually joked that he might send all 30 women home, and told Andi that he isn’t going to propose just because that’s what the producers and fans expect in the Season 21 finale.

Let’s be honest, even if Nick Viall does propose to Vanessa Grimaldi, like Reality Steve’s spoilers have indicated, we’re never going to see a wedding.  Nick is already focusing on joining the cast of Dancing With The Stars, and Vanessa isn’t going to leave her family in Canada to be with someone who isn’t too serious about being with her.

What do you think Bachelor fans? Will Nick Viall shock everyone and not propose at all during the Season 21 finale – will there be no engagement?  Share your thoughts in the comments below and don’t forget to check CDL for more The Bachelor spoilers and news.