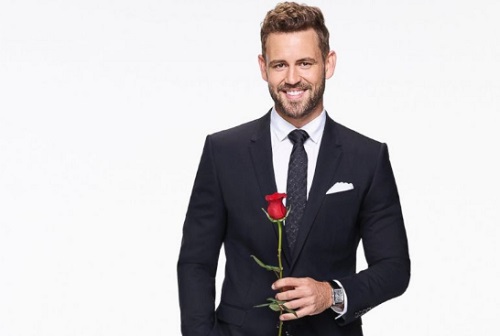 ‘The Bachelor’ Season 21 contestants might have gone crazy for Nick Viall in front of the cameras, but behind the scenes it was a different story. ‘The Bachelor’ 2017 spoilers tease that the Women Tell All special episode will reveal that things were pretty tense between Nick and the rest of the women as he apparently showed very little interest in getting to know them during Season 21 and it became clear he was looking for fame, not a fiancee.

Many reports have indicated for weeks now that Nick might have only joined the show to extend his fifteen minutes of fame and nothing more. Insiders have said that Nick wants to do more than just be on ‘The Bachelor.’ He wants to pursue a career in modeling and acting. He’s already managed to land a spot on the cast for the next season of ‘Dancing With The Stars.’

The contestants were disappointed in Nick’s behavior. He looked uninterested from the very beginning. What’s more, whenever anyone would ask Nick a serious question, he ended up being dismissive. Nick made it pretty clear from the start that he wasn’t taking ‘The Bachelor’ Season 21 very seriously.

‘The Bachelor’ 2017 spoilers for the Women Tell All episode tease that when some of the women confronted Nick, he became visibly agitated. Insiders also say that there was plenty of drama behind the scenes. His one night stand Liz Sandoz came back for another awkward reunion. Danielle L. was frustrated with Nick playing games with her heart. If that weren’t enough, Lacey was also pretty angry about getting dumped by Nick.

Nick was truly interested in getting to know Rachel more. She was the only contestant that truly caught his eye from the very start. He was also pretty disappointed that their relationship didn’t work out, and that’s mostly because producers had already picked Rachel to be the next ‘Bachelorette.’

Then again, the only person who knows the real truth is Nick Viall himself. ‘The Bachelor’ Season 21 spoilers indicate that Nick will make Vanessa Grimaldi his fiancé. Yet, some fans think that might not happen. Nick wants to stay in Los Angeles while Vanessa wants to live near her family in Montreal, Canada.

Will Nick propose to Vanessa or will he end up getting cold feet? Don’t forget to tune in to the special Women Tell All epsidode, and let us know what you think by leaving us a line with your thoughts in our comments section below. Also, don’t forget to check back with CDL for all the latest news, updates and spoilers on ‘The Bachelor’ Season 21 right here! 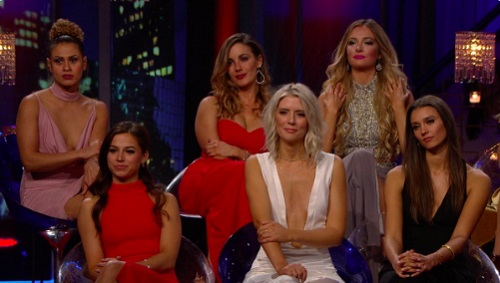