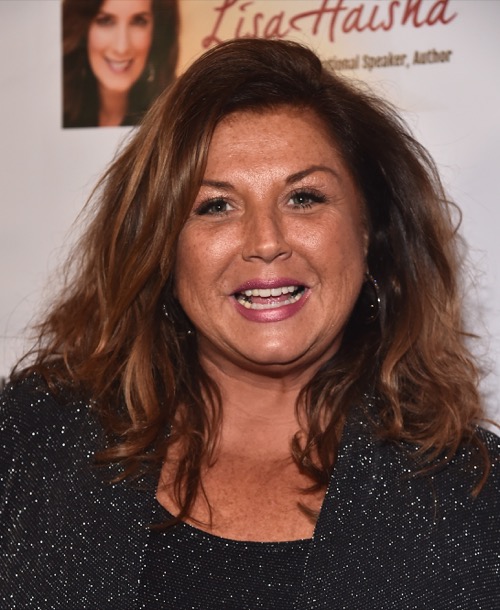 Abby Lee Miller is now unrecognizable. According to reports, the Dance Moms star has lost a whopping 100 pounds during her time in prison. The reality television star will be released sometime next month. She was sentenced to one year and one day in federal prison after pleasing guilty to bankruptcy fraud back in June of 2016.

Apparently, the 51-year-old star looks so different that a lot of people are having a hard time believing that it’s her. Even though the public is yet to see a photo of the new and improved Abby Lee Miller, insiders say that she is feeling great and that she can’t wait to start her life again.

What’s more, Abby also wants to schedule several different procedures after her release from prison. Abby is looking to get a tummy tuck done along with a breast lift and excess skin removal. Before her sentencing, the controversial dance instructor underwent gastric bypass surgery that helped reduce her stomach by about 80 percent. At this point, it’s safe to say that the old Abby Lee Miller is gone, while the new one is about to make her big debut. 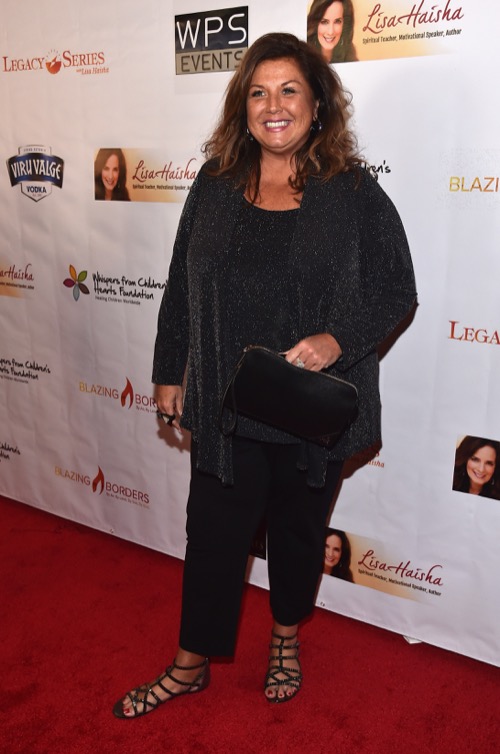 A lot of critics believe that Abby Lee Miller has a good chance of profiting from her prison stint. After all, if it worked for someone like Teresa Giudice, it can certainly work for Abby, too. The Real Housewives of New Jersey star spent one year behind bars for her multiple counts of bankruptcy fraud. After she was released, Teresa went on a book tour and resumed filming for her reality television show. But then again, Teresa had a strong fan base and following before she went to prison. Abby, unfortunately, has more critics than actual fans.

While no one knows if Dance Moms will take Abby back after prison, one thing is for certain: both her fans and critics will want to know how she dealt with life behind bars. She now has a story to tell and everyone wants to hear it. Abby will continue to make headlines regardless of whether her critics like it or not. It also wouldn’t be surprising is she will be offered her own spin-off show about how she’s trying to rebuild her life again.

In the meantime, don’t forget to check back with CDL for all the latest news and updates on Abby Lee Miller and all of your favorite celebrities right here.