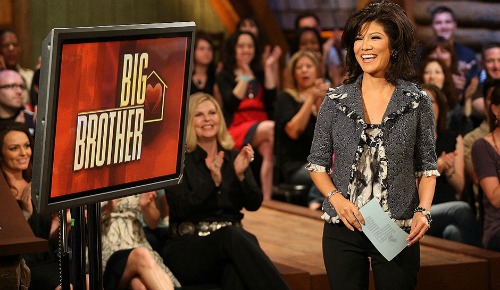 With Celebrity Big Brother US almost over, CBS is gearing up for Big Brother 20. The casting for the summer edition will be live on Monday, February 26. Robyn Kass, casting director, tweeted the update, encouraging the fans to apply.

Kass revealed that the application for Big Brother Season 20 has been live on BigBrothercasting.TV since last summer, but now, the casting team will review the submitted tapes and schedule open casting call events. She encourages anyone who is ready to step foot in the Big Brother house and compete for $500,000 to apply.

If you are thinking about applying, you have a few options. You can apply online and submit a video or attend an open casting call at various places. Big Brother 12 superstar, Matt Hoffman suggests BB hopefuls should submit a video instead of attending a live event.

He explained that when you submit a video with your online application, you control your audition tape. Often when you attend an open call audition, you may not know what they will ask and come across as unprepared.

As for if BB20 will be all-stars season, Kass refused to say exactly. However, last year, BB host, Julie Chen said that it is unlikely the series would do another all-star season. She said that CBS felt the all-star season was the lowest rated season.

Kass said that as CBS scheduled the open casting call events, she would update the BB hopefuls. She encouraged anyone interested in appearing on the show to take their audition tape and apply online.
It won’t be long before Celebrity Big Brother is over and the fans are gearing up for BB20. Do you think CBS will put together an entertaining cast? Don’t forget to come back to CDL later for more Big Brother spoilers, news, and casting updates!