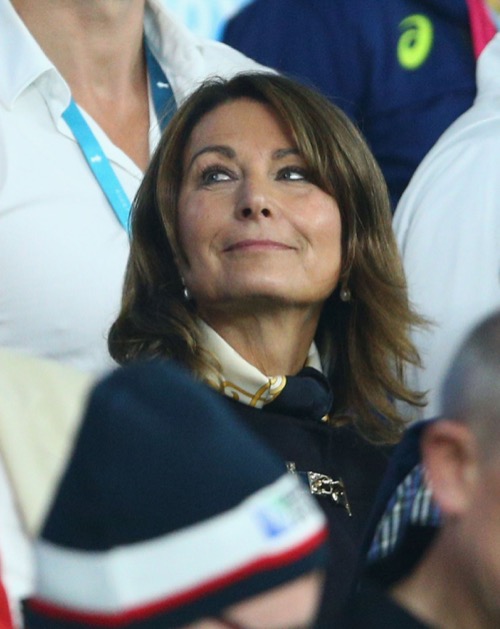 Carole Middleton wants to profit off of Prince Harry and Meghan Markle’s royal wedding. New reports indicate that the Duchess of Cambridge’s mother is selling royal wedding decorations, paper chains and confetti on her Party Pieces website ahead of Harry and Meghan’s big day.

Apparently, interested shoppers can now search for royal wedding items while shopping on Carole and Michael Middleton’s Party Pieces site. They are selling everything from Union Jack head boppers to British bowler hats. One description on their site reads, “Complete the look with this fun Union Jack Bowler Hat. Ideal for national celebrations, you can show off your British style with this hilarious hat.”

For many royal critics, it’s not surprising that Carole Middleton is trying to cash in on Prince Harry and Meghan Markle’s royal wedding. After all, even Carole knows that she needs to keep the Middleton name in the headlines in some way. 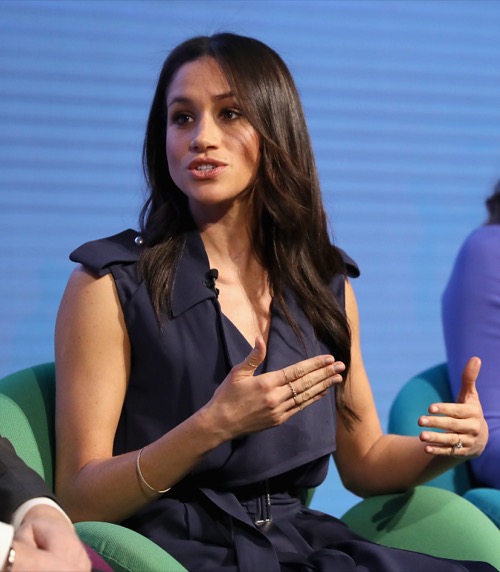 If there is one person who doesn’t want to be forgotten, it’s Carole Middleton. Royal critics have seen this all before. Last summer both Carole and Kate’s sister Pippa Middleton managed to embarrass the royal family by asking for free tickets during the Wimbledon tournament. If that weren’t enough, they were also desperately trying to get the paparazzi’s attention by wearing either skin-tight or bizarre outfits. Because of their behavior and their antics, Carole and Pippa are often excluded from the royal box at public events.

Prince Harry and Meghan Markle will be getting married at Windsor Castle on May 19th. It’ll be interesting to see which members of the Middleton family make it on to their wedding invite list. Considering how Meghan Markle was shunned during Pippa Middleton’s own wedding ceremony, it’ll be surprising if Kate Middleton’s sister is even invited. Meghan was only invited to Pippa’s reception, as the socialite did not want Prince Harry’s girlfriend to steal her thunder at the time.

She knew that the paparazzi would focus on Meghan rather than on Pippa on her own wedding day, and that’s the last thing she wanted to see. But seeing how the Middletons have kept their distance all together from Meghan Markle, it’s doubtful that they will play any role or part on Meghan’s wedding day. In other words, what goes around, comes around.

In the meantime, don’t forget to check back with CDL for all the latest news on Prince Harry and Meghan Markle’s wedding right here.