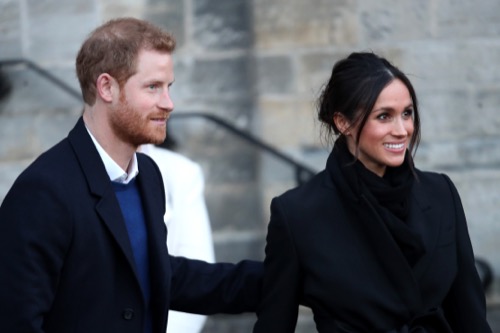 Meghan Markle might be copying Kate Middleton’s fairytale wedding by having one of her own. In fact, new reports indicate that Meghan is following in the Duchess of Cambridge’s footsteps by having a royal wedding that everyone will be talking about for years.

According to reports, Prince Harry and Meghan Markle will ride in a house-drawn carriage through the streets of Windsor after exchanging their vows at St. George’s Chapel. The couple will also be married by Archbishop of Canterbury The Most Revd. and Rt. Hon. Justin Welby. Even though he will conduct the wedding ceremony, The Rt. Revd David Conner, the Dean of Windsor will lead the full service.

What’s more, the couple will parade through the streets after leaving Windsor Castle via Castle Hill and preceding the High Street through the town of Windsor during their walk. Kensington Palace said in a statement, “They hope this short journey will provide an opportunity for more people to come together around Windsor and to enjoy the atmosphere of this special day.” 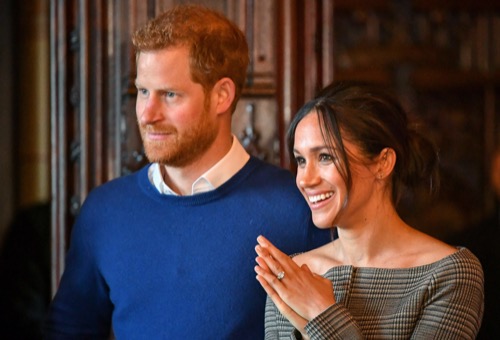 In other words, fans will definitely be able to get a glimpse of Prince Harry and Meghan Markle on what will likely be the most important day of their life. Invited guests will be invited to a reception at St. George’s Hall, which is one of the most luxurious state rooms inside Windsor Castle. It’s without a doubt that the wedding is going to be the most talked about event for years to come.

For Kate Middleton, the only thing she might be worried about is if Meghan Markle will upstage her by having a royal wedding that will give everyone something to talk about. And there’s a good chance that might happen. With Meghan following in her footsteps, the Duchess knows that Meghan has a good chance of making things bigger and better than her wedding.

After all, Prince William and Kate Middleton’s carriage ride through London was one of their wedding day highlights. Obviously, Meghan knows this and she knows that she needs to give royal fans exactly what they want. She’ll deliver in one big way or another. Meghan Markle is the new star of the British royal family, whether Kate Middleton likes it or not.

Prince Harry and Meghan Markle’s wedding day is set for May 19th. In the meantime, don’t forget to check back with CDL for all the latest news and updates on Prince Harry, Meghan Markle and the entire royal family right here.