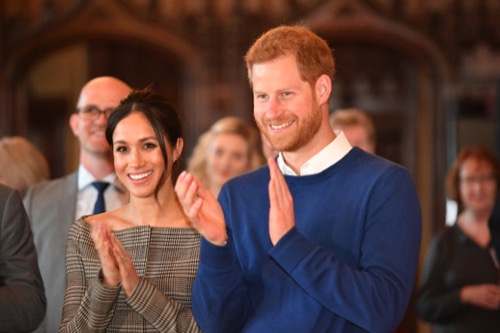 Lifetime has cast the lead parts for their upcoming movie about Prince Harry and Meghan Markle. According to reports, actor Murray Fraser will be playing Prince Harry while actress Parisa Fitz-Henley will be playing the part of Meghan Markle in the highly anticipated film, A Royal Romance. A lot of fans have already noticed that Parisa looks almost like Meghan’s long lost twin.

Many royal observers know that there’s a good chance Prince Harry and Meghan Markle’s Lifetime movie will spark more interest than Prince William and Kate Middleton’s film did back in 2011. After all, everyone knew William and Kate’s love story pretty well. It took William ten long years before he finally decided to make Kate Middleton his wife. If that weren’t enough, Kate was dubbed “Waity Katie” by the British press for her persistence and not letting go of Prince William. For many critics, they believed that Kate was willing to do whatever it took to become Prince William’s wife, even if it meant being publicly humiliated by him.

But with Prince Harry and Meghan Markle, it’s a totally different story. It didn’t take Harry ten long years to realize that Meghan is the woman of his dreams. What’s more, the couple kept their romance under the radar for several long months before going public with their relationship. 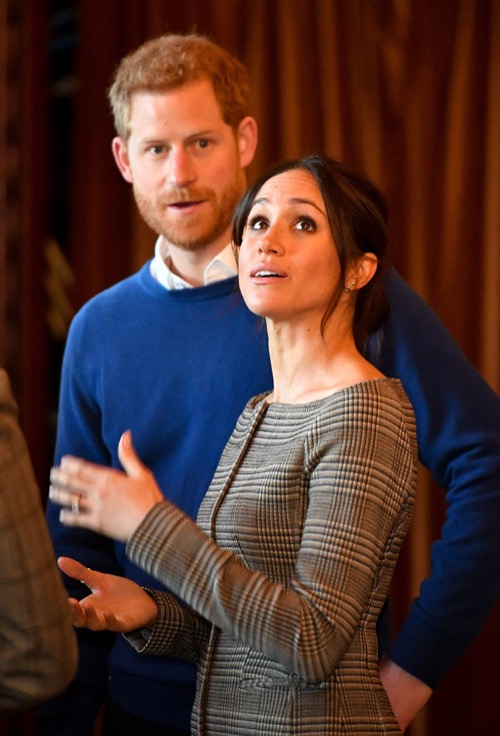 Also, a lot of people are going to be tuning in because they want to know exactly what makes Meghan Markle so special. After all, she’s nothing like Kate Middleton. Meghan comes from a totally different world. She was born and raised in Los Angeles, she’s an actress, she’s a humanitarian and she’s also very well spoken and articulate in her interviews.

A lot of people have even said that Meghan doesn’t need the kind of rigorous princess training that Kate had back in 2011. That’s because Meghan already has what it takes to become a successful member of the British royal family. Time will only tell if Prince Harry and Meghan Markle’s relationship will last. For now, it’s safe to say that both are looking forward to sharing their future together.

#tbt to when I got my @gatenm123 sweatshirt (he made them to support charities that benefit folks, like him, with cleidocranial dysplasia) after becoming such a huge fan of @strangerthingstv S1. So psyched for S2!!!! 🤗🔥