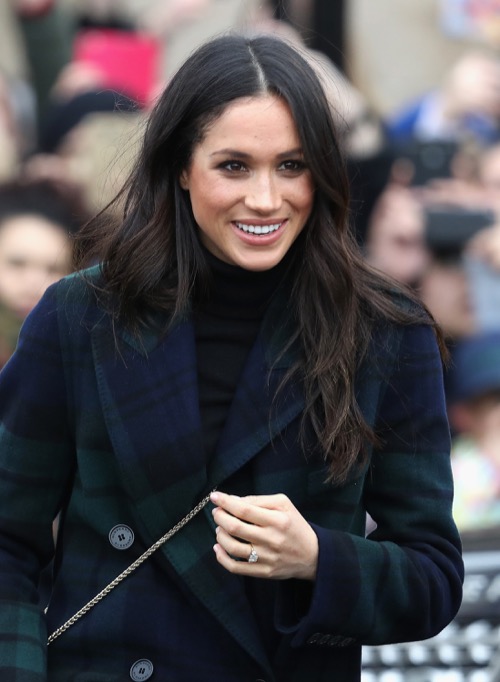 Meghan Markle has a new press secretary. Reports indicate that the former Hollywood actress can now count on Amy Pickerill as her right hand woman. The former Kensington Palace press officer will be taking care of Meghan’s diary and all of the correspondence she receives.

Just recently Amy Pickeill was spotted by Meghan Markle’s side at an event near Edinburgh, Scotland. Amy graduated from the University of Nottingham and worked at the Royal Bank of Scotland before she began working for the royal family. Her first job with the monarchy was as a Senior Communications Officer for Prince William and Kate Middleton back in 2016. She was mostly expected to organize all of the royal couple’s briefings and engagements.

For a lot of royal observers, they knew that it would only be a matter of time before Meghan Markle would get her own Press Secretary. Now the only question that remains is whether or not Amy Pickerill will be an efficient and organized Press Secretary who will not only get the job done, but do it right, too. After all, everyone has seen what kind of missteps Prince William and Kate Middleton’s own PR team have made these last several years. 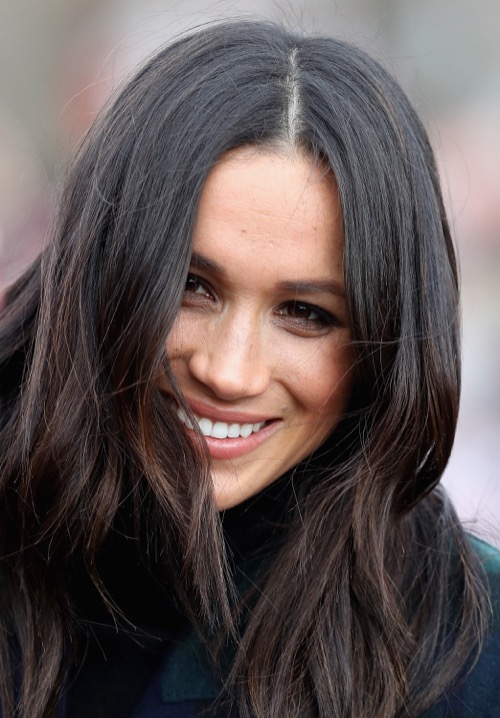 All too often the Duke and Duchess of Cambridge have been criticized for either being “tone deaf” or not saying the right things and the right time, thanks to the disorganized state of their communications staff. For William and Kate, it was one gaff after another. One PR staff member though said that the main problem was that William has never really taken any advice because he has the tendency to think he is always right.

Royal fans are hoping this won’t be the same case with Prince Harry and Meghan Markle. Harry for his part seems to know what he is doing whenever he’s at his royal engagements and public appearances. After all, a lot of people would agree that he is one of the most popular members of the royal family. What’s more, Meghan Markle is the kind of person who knows what she’s doing. As a Hollywood actress, she knows the public relations game all too well.

Prince Harry and Meghan Markle will be getting married at Windsor Castle on May 19, 2018. In the meantime, don’t forget to check back with CDL for all the latest news and updates on Prince Harry, Meghan Markle and the rest of the British royal family right here.