Days of Our Lives (DOOL) spoilers reveal that there’s some comings and goings news to pass along. Since DOOL tapes several months in advance, we’ve hit the point where Nadia Bjorlin (Chloe) took her maternity leave. Chloe will be staying out of town, but not for long.

In a recent issue of Soap Opera Digest, Bjorlin talked about how quickly she got back to the old grind. She didn’t take much time off after the birth of her second son. “He was born on September 1 and I went back to work September 25,” Bjorlin said. “It was a three-week turnaround.” 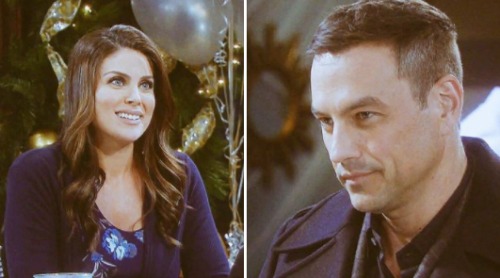 Bjorlin had to estimate when her baby would be born, so it created some stress when her best guess didn’t quite line up! “I had to give them a date back in July,” Bjorlin said. “It was an approximation, but then Viggo was a bit late.” Fortunately, Bjorlin noted that she “felt fine” when she got back on set. Days let her ease into her return, so things worked out OK in the end.

Chloe hasn’t really been on screen much lately, so Days fans will barely notice. Once Chloe’s back in action, maybe she can get a meatier storyline. In other casting news, it looks like a new Tate is coming to Salem. Based on an Instagram post, Colin and Kyle Schroeder appear to have scored the part. 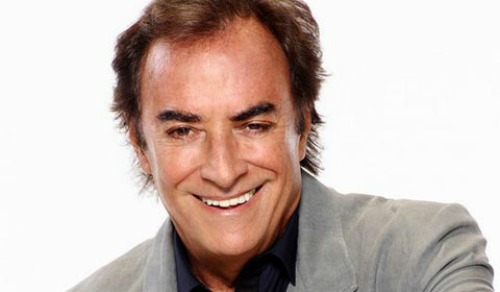 Two of the hashtags included in the post are “#ericmartsolf” and “#bradyblack,” so that’s the big tipoff. Tate will undoubtedly be involved in Brady and Theresa’s (Jen Lilley) upcoming storyline. Could a custody battle be brewing? Lilley’s still on set filming, so that’s a good sign about her Days of Our Lives future! Let’s hope Theresa sticks around for a while.

Finally, we should talk about Andre (Thaao Penghlis). The character may be dead, but that doesn’t mean Penghlis is going anywhere. SOD confirms that Penghlis will remain on the cast for now. He’ll be popping up in some visions and spooky dreams, so stay tuned for those.