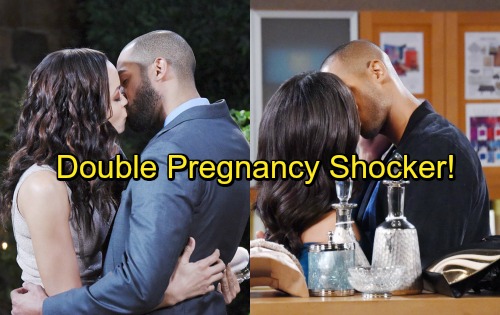 Days of Our Lives (DOOL) spoilers tease that Gabi (Camila Banus) has some heartbreak in her future. She just had sex with Eli (Lamon Archey), so their relationship is moving forward. Unfortunately, things could head downhill quickly. Next week, Eli will find out about Lani’s (Sal Stowers) pregnancy. He’ll immediately grow suspicious and confront Lani about the identity of her “baby daddy.”

Lani will do her best to hide the true story. She’ll claim she was already pregnant when they slept together. Lani will insist that she just didn’t know it yet. Days of Our Lives spoilers hint that Eli may be skeptical. Lani’s behavior at the police station will certainly be on his mind. She seemed nervous and she was spewing out all kinds of cryptic comments. Eli will definitely keep an eye on this situation. 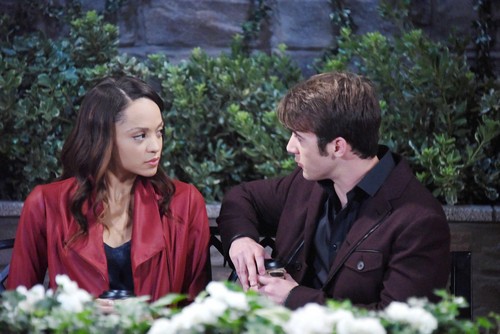 Sooner or later, Eli will discover that he’s going to be a dad. However, there’s always a chance that Gabi will get pregnant as well. Lamon Archey recently sent out a tweet that fed that speculation. Archey said, “Eli be like ‘you get a baby, YOU get a baby, AND YOOOU get a baby!!” He added a GIF of Oprah Winfrey’s classic car giveaway along with two pregnant emojis.

If you follow Archey on Twitter, you know that he jokes around a lot. That means there’s no guarantee that this double-pregnancy scenario will pan out. Archey might just be having some fun with his followers. 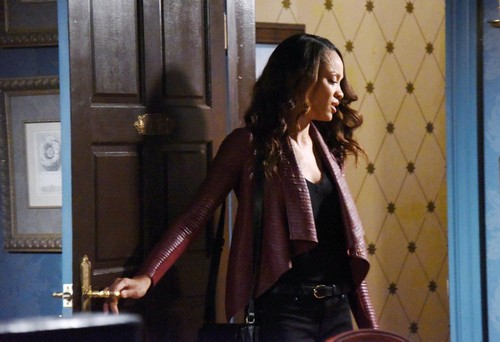 Still, it’s possible that Archey’s joking about some actual Days spoilers. Since DOOL tapes so far in advance, it’s common for cast members to forget that viewers aren’t in the loop. For example, Camila Banus accidentally spilled the beans about JJ’s (Casey Moss) suicide scare weeks before it aired.

Keep in mind that the actors have filmed so many other scenes and storylines by now. We can’t blame them for letting stuff slip on occasion. In fact, plenty of fans welcome the extra scoops. Any Days of Our Lives spoilers are appreciated. 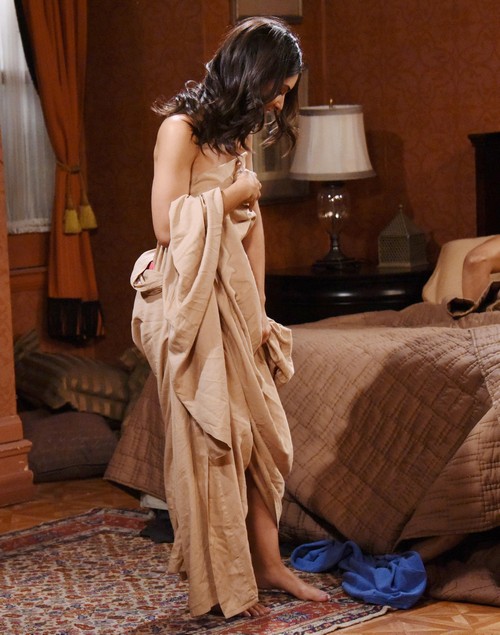 If Eli manages to get both Lani and Gabi pregnant at the same time, that’d give us some great drama! It also sounds like the kind of story that’d be right up the head writer’s alley. Ron Carlivati loves to go for over-the-top soapiness.

Whether this Days plot plays out or not, it’s an interesting idea! One of the women could always lose the baby later. What do you think about this potential double pregnancy? We’ll give you updates as other DOOL news comes in. Stick with the NBC soap and don’t forget to check CDL often for the latest Days of Our Lives spoilers, updates and news.