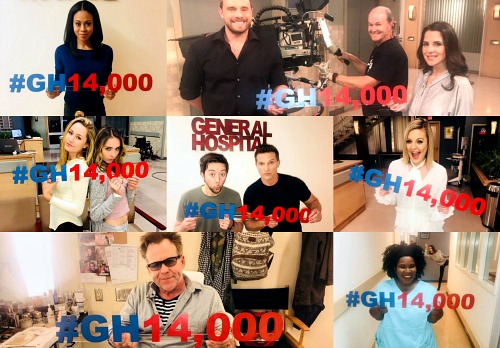 General Hospital (GH) spoilers tease that the ABC soap is about to hit a huge milestone. The show’s 14,000th episode is coming up and it’s bound to be a biggie! The GH Twitter account has certainly been promoting this fun event. They’re encouraging fans to use “#GH14000” in their tweets for this celebration.

General Hospital even shared some great behind-the-scenes pics to get viewers pumped about what’s in store. Eden McCoy (Josslyn) added a comment to the tweet that featured her own photo. She definitely seems excited about the shockers and shakeups that are brewing.

“Wooo let’s go,” McCoy said. She added that GH fans rock, so she definitely appreciates everyone who plans to tune in. Vinessa Antoine (Jordan) also wanted to get the word out. “Can you believe it??? 14,000 episodes?? Wow! Watch it this Friday!” 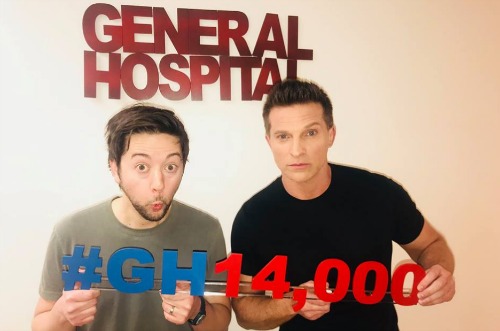 General Hospital spoilers say the bombshells ahead will live up to the hype. Friday’s episode will kick off some storyline twists that could change everything. For starters, an “act of God” has been promised for February sweeps. Of course, that may just be the characters’ initial perception of the event. This disaster could easily be Jim Harvey’s (Greg Evigan) doing.

Regardless, it looks like an explosion may be part of Friday’s festivities. General Hospital spoilers say Franco (Roger Howarth) and Liz’s (Rebecca Herbst) wedding will be derailed thanks to the mayhem, but it’s just as well. Franco’s still got some huge secrets he needs to deal with. 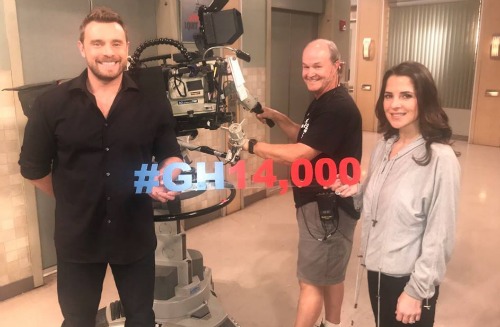 In the meantime, Griffin (Matt Cohen) will make a desperate call. He’ll ask for some help ASAP, so another character may be in danger. GH spoilers reveal that Kiki (Haley Erin) will get some much-needed assistance, so she could be on the receiving end of the help Griffin orders.

Sonny (Maurice Benard) will also share some news with Epiphany on Friday. He might open up about Mike’s (Max Gail) cognitive impairment. Elsewhere, Anna (Finola Hughes) and Finn (Michael Easton) will face some awkward moments. Will they get stuck together due to the disaster that strikes? That’s an interesting possibility to consider. 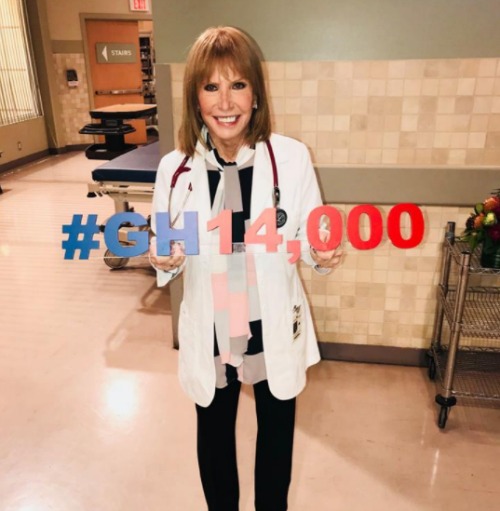 Once Monday rolls around, Julian (William deVry) will have to deal with a harsh reality. He’ll tackle a tough blow, so his pub could have serious damage. The place may even be a total loss!

General Hospital viewers can check out all the action on Friday, February 23. We’ll give you updates as other details emerge. Stick with ABC’s GH and don’t forget to check CDL often for the latest General Hospital spoilers, updates and news.