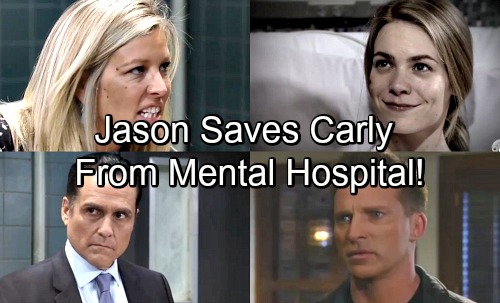 General Hospital (GH) spoilers tease that Carly (Laura Wright) will realize what she’s up against. Diane (Carolyn Hennesy) will work hard to get Carly off the hook, but she’s not a miracle worker. To everyone at the baby shower, Carly looked like an out-of-control monster. She’s going to have a hard time convincing most people that she’s the victim here.

Thanks to Ava (Maura West), there’s no evidence of the blanket Carly and Nelle (Chloe Lanier) struggled over. That’s not doing Carly’s case any favors. Of course, Nelle also insists that Carly pushed her down those stairs. She knows how to milk the drama for all its worth! 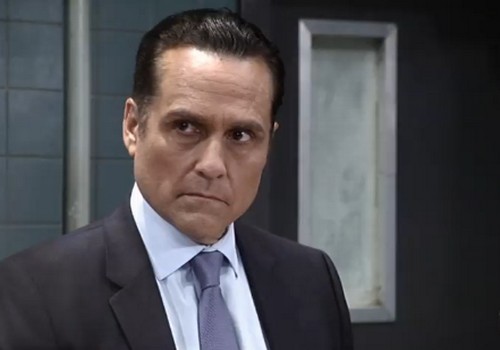 Sonny’s (Maurice Benard) background isn’t exactly helpful here either. Any judge Carly gets could throw the book at her just to make Sonny pay. Since Sonny always seems to avoid legal consequences, his wife could be the one who suffers this time.

However, Carly will once again stand up for herself soon. She’ll be sick and tired of everyone pointing the finger at her. Even Sonny believes she’s capable of this and that hurts Carly to the core. She’s got Jason (Steve Burton) in her corner, but that’s not enough to wiggle out of this GH jam. 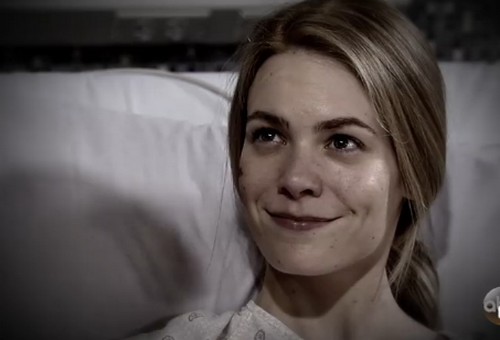 When Carly gets updates on how much jail time she could be facing, she’ll definitely freak out. General Hospital spoilers say Carly will rant about what “that little snake” is doing to her. She’ll struggle to believe she could face 10 years in prison due to Nelle’s bogus claims.

Carly will reiterate that the pregnant schemer’s lying, but this case will move forward anyway. As the situation grows increasingly dire, Diane and Sonny may push Carly to make a deal. Perhaps they’ll convince her to use her latest issues to her advantage in court. 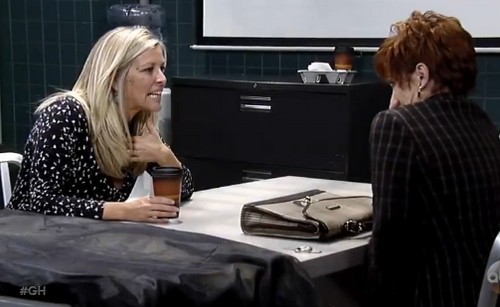 We know Carly will end up in a mental institution, which should be safer than throwing her behind bars. Plus, Carly might be able to reduce her sentence. Sonny may think everything’s working out for the best since Carly can get the help she needs.

Nevertheless, Carly will have a hard time coping. General Hospital spoilers say more meltdowns are on the way once Carly’s locked up. She’ll have to rely on Jason to expose Nelle’s deception and save the day.

Can Jason pull off his mission before Carly really loses it? She could indeed go crazy if she stays in the nuthouse too long! General Hospital fans won’t want to miss all the excitement. We’ll keep you posted as other GH news comes in. Stick with the ABC soap and don’t forget to check CDL often for the latest General Hospital spoilers, updates and news.