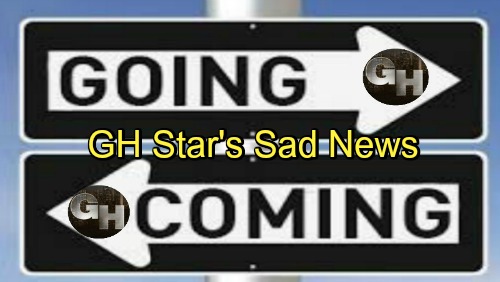 General Hospital (GH) spoilers reveal that there’s some comings and goings news to share. For starters, let’s talk about an adorable return. Lily Fisher just reprised her role as little Georgie and many GH fans were delighted to see her. Georgie had some great scenes with Maxie (Kristen Storms) and Peter (Wes Ramsey), so that was a fun popup.

Lynn Herring also appeared as Lucy for GH’s 55th anniversary special. She was joined by Mac (John C. York) and Felicia (Kristina Wagner) at the big celebration. These characters don’t get a ton of airtime, so it’s always nice to acknowledge when they show up on screen. 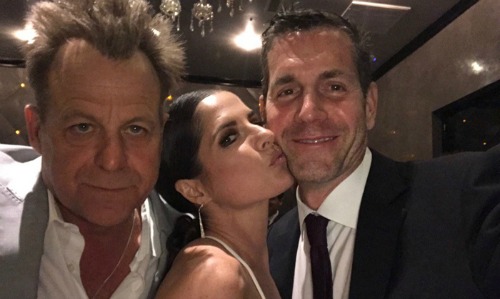 Scott (Kin Shriner) is another character whose appearances have been dwindling lately. He’s been around here and there for Franco’s (Roger Howarth) story, but he hasn’t had much else to do. Scott made an appearance for the anniversary episode, but we’ve got some disappointing updates to pass along. On Twitter, Shriner revealed that he’s done at GH! He wanted to let fans know and prepare.

Shriner declared that Scott Baldwin was out, so he’s finished taping new episodes. It’s sad that Scott isn’t going to get a proper sendoff after all his years at General Hospital. If they do anything at all, it sounds like it’ll be rushed. GH fans on social media are shocked that Kin was fired on General Hospital’s 55th Anniversary – after decades of devoted service to daytime’s longest running soap.

Maybe any potential behind-the-scenes conflict can be resolved. It’d be fantastic if Scott could reprise his role one day. We can always hold out hope for the future! Next, we should address a return that’s looming. You may have heard that Derk Cheetwood will be back as Max Giambetti, but we narrow down his airdate timeframe now.

General Hospital spoilers say Sonny will lean on Max during the week of April 9-13. He’ll open up about Mike’s (Max Gail) difficulties and get some support. Max will definitely want to be there for Sonny and help him cope in any way he can. 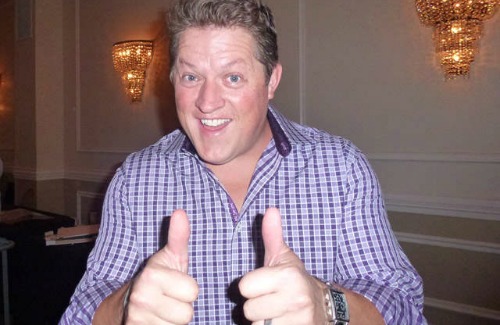 In other news, Nicholas Bechtel’s (Spencer) Disney Channel show has been canceled. Stuck in the Middle just shut down production after three seasons, so that’s a tough blow and sad news for Bechtel. Spencer tends to come back for summer stints, but could this cause a change of plans? Bechtel may be available sooner, so it’d be awesome if both Laura (Genie Francis) and Spencer could return to Port Charles soon.

There’s indeed been some buzz about Laura’s possible comeback, so let’s hope Spencer can come with her once his broken legs heal. We’ll keep you posted as other GH details emerge. Stay tuned to the ABC soap and don’t forget to check CDL often for the latest General Hospital spoilers, updates and news.