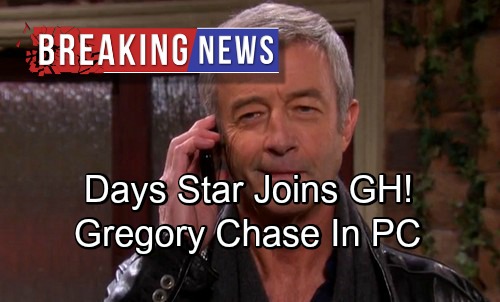 General Hospital (GH) spoilers tease that more family drama’s ahead for Harrison Chase (Josh Swickard) and Hamilton Finn (Michael Easton). GH fans know Finn’s beef with Chase is really about their father. That’s undoubtedly why Finn goes by a different last name. He wasn’t happy about his dad moving on so fast after his mother died, so he wanted to cut ties with him.

That meant Finn had to shut Chase out as well. He warned that letting Chase in his life could bring his father back in the picture. It turns out Finn was right! He hasn’t really reconnected with Chase, but it won’t matter. It looks like just having Chase in the same town will put Finn in his dad’s orbit again. 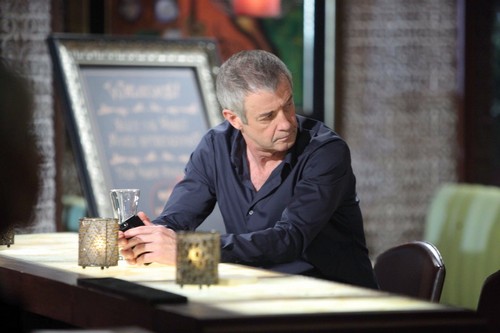 General Hospital spoilers say James Read has joined the cast of GH. He’ll debut as Gregory Chase on June 6. Based on his last name and the stories that have been told, it’s a safe bet that Gregory will indeed be Chase and Finn’s father.

Of course, Read will be a familiar face to many soap lovers. He pops in from time to time as a sneaky redneck named Clyde Weston on Days of Our Lives. Clyde’s quite the villain on DOOL, but GH’s Gregory may straddle the line between good and evil. Is he just misunderstood or is Finn justified in hating him? Could there be more secrets that Finn’s leaving out? 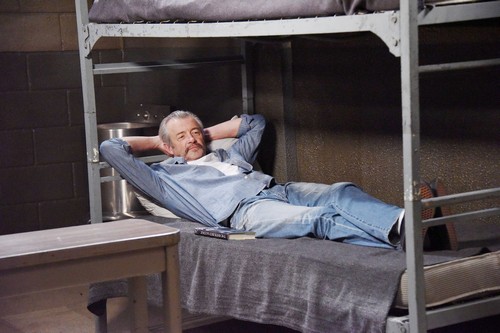 General Hospital will have the opportunity to dive deep into what makes these characters tick. It should be interesting to get a closer look at this dysfunctional family. Maybe Gregory will want to make amends, but you can bet that won’t be easy. Finn is sure to fight him every step of the way. His rage toward Gregory could make more waves with his half-brother, too.

Chase will definitely be caught in the middle of this mess, so expect some explosive tension. Are you excited to see how it all plays out? We’ll give you updates as other GH news comes in. Stay tuned to the ABC soap and don’t forget to check CDL often for the latest General Hospital spoilers, updates and news.