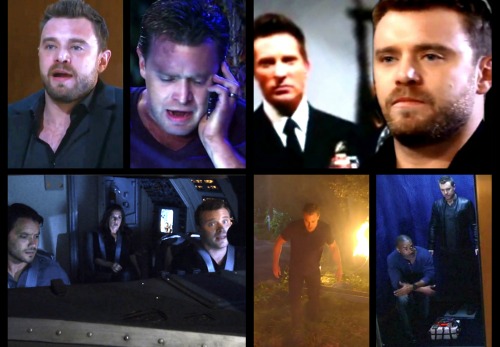 General Hospital (GH) spoilers reveal Jason Morgan (Steve Burton) could very well be right when he told Sonny Conrithos (Maurice Benard) he believes his twin brother, Drew Cain (Billy Miller), remembers more than he is saying. GH viewers have seen many signs that Drew has retained memories and very special abilities that he should not have if his memory wipe was 100% effective.

Remember in July 2016, when several Port Charles citizens were stuck on Cassadine Island? Sam and Drew, then believed to be Jason, found a jet. Drew flew the plane! Everyone was shocked to see that he knew how to fly a plane. Of course, no one knew what had transpired while he had been missing those few years, but this does raise a serious question. 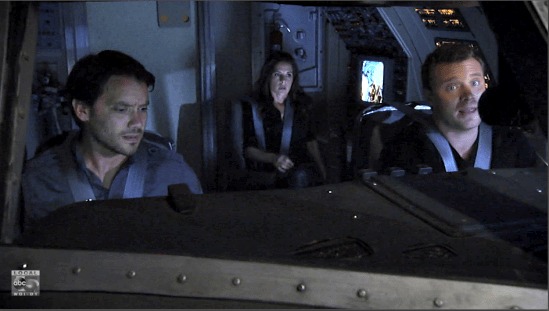 Now that it has been revealed that Drew was a highly decorated Navy SEAL, how did he know how to fly an airplane? SEALs are not normally trained to fly planes as part of their standard training – so where did Drew learn to pilot a plane, was he one of the elite who learned to fly a plane in the military or is there something Drew is hiding from everyone?

General Hospital spoilers reveal other incidents that make sense now that we know Drew’s background. How about the fire Drew and Curtis Ashford (Donnell Turner) were trapped in thanks to Julian Jerome (William deVry) and his goons? He knew instantly what to do to block out the smoke and get out by the vents.

A mere week after suffering a debilitating blackout, Drew risked his life to save Dante Falconeri (Dominic Zamprogna). Drew went out of his way a few weeks later to search the frigid waters around Cassadine Island to search for Nikolas Cassadine (then-Tyler Chirstopher), who was attempting to fake his own death. 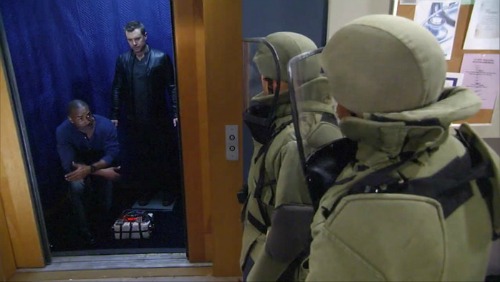 Similarly Drew dove into the freezing waters after the car bomb that threw Morgan Corinthos (Bryan Craig) over the cliff. Do you also remember how Drew replaced Dr. Robin Scorpio Drake (Kimberly McCullough) on the pressure plate bomb Olivia Jerome (Tonja Walker) set in the GH elevator? That had to be his Navy SEAL instinct kicking in, no?

General Hospital spoilers tease that New Year’s Eve should have been a huge clue for GH fans. Jason had offered to fix the boat as Sam laughed, saying he didn’t know how to fix a boat. He commented that it couldn’t be much different than fixing his motor cycle or car. Drew arrives, and dismisses his brother, annoyed that he is there. 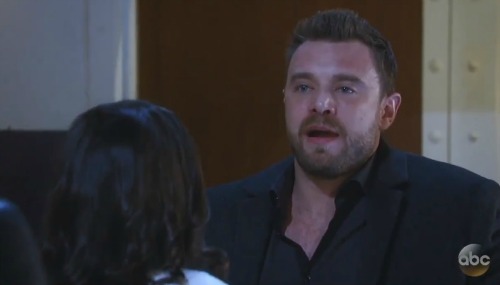 Sam, offers to help Drew fix the boat, but did you catch the comment Drew said, “I will fix it with Jason’s memories.” It has already been established that Jason doesn’t know how to fix a boat, and Drew is a SEAL, he would have been trained to fix a boat, even under the most extreme conditions.

Did Drew fix The Haunted Star on instinct/hidden SEAL memory, or is there something more sinister and conniving going on? Remember that Drew is Helena Cassadine’s (Constance Towers) Soldier Boy, she could have trained him to do many things that are outside of a SEAL’s or Jason’s skill set.

So the question is out there and its answer will help determine who Drew really is, what his past has been and if he has a hidden agenda. Drew clearly retains abilities and skills that are NOT those he got from Jason’s memory transfer. So this mystery goes deeper! Be sure to tune into ABC’s General Hospital (GH) to catch up on everything happening right now in Port Charles. Check CDL’s General Hospital spoilers often for updates, news, and spoilers!