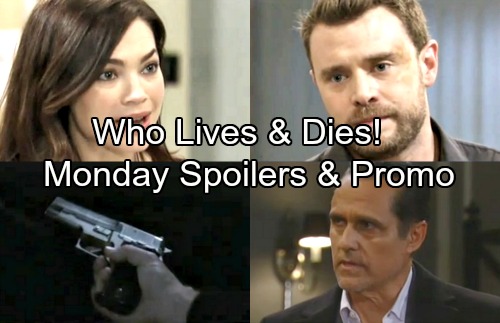 General Hospital (GH) spoilers for Monday, April 9, tease that Liz (Rebecca Herbst) will be a mess over Franco’s (Roger Howarth) disappearance. When she returned to the parking garage with Drew (Billy Miller), both Franco and Jim were gone. A panicked Liz will fill Jordan (Vinessa Antoine) in on what just happened. She’ll insist that Jim (Greg Evigan) tried to kill Franco before and he could try it again.

Of course, Liz should probably be worried about Franco murdering Jim. There’s a good chance he grabbed the gun and made Jim come with him. Franco may force Jim to admit that he abused him as a child. He may consider killing Jim for all the suffering he caused, but it’s doubtful that he’ll do it. This is Franco’s opportunity to prove he’s not evil. GH doesn’t want to spoil his redemption arc! 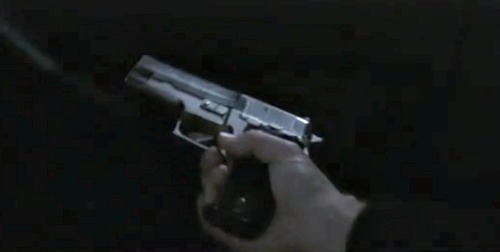 General Hospital spoilers say Drew will eventually take action. Perhaps he’ll show up and convince Franco to let the justice system handle this. Betsy (Deborah Strang) told Drew the whole story, so he’ll be able to acknowledge that in their conversation. With any luck, Drew can stop Franco from making a mistake that would ruin his life.

Meanwhile, Nelle (Chloe Lanier) will call someone up and ask if he or she wants to grab a bite to eat. Michael (Chad Duell) would likely say no, so Nelle may be inviting Josslyn (Eden McCoy). She needs to sneakily return that key she stole. Besides, Josslyn considers Nelle a friend and could be a big help in this mission to win Michael over. 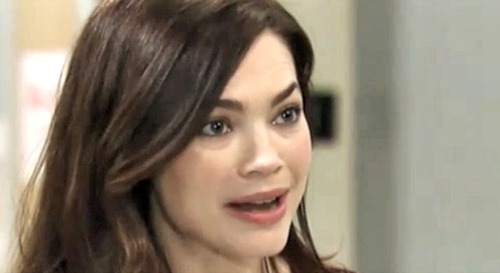 Joss will indeed pressure Michael to reunite with Nelle later. She’ll think Michael should stop being so stubborn and just get back together with his “baby mama.” Michael will give his sister a subtle eyeroll and argue that he can handle his own love life. He’ll maintain that he’s done with Nelle romantically, but Josslyn won’t be as certain.

Over with Carly (Laura Wright), she’ll take a swing at something in the dark. Someone she trusts will probably arrive, but she’ll remain rattled after Nelle’s latest haunting. Carly must feel like she’s losing her mind by now, so Nelle’s plan is working out beautifully. 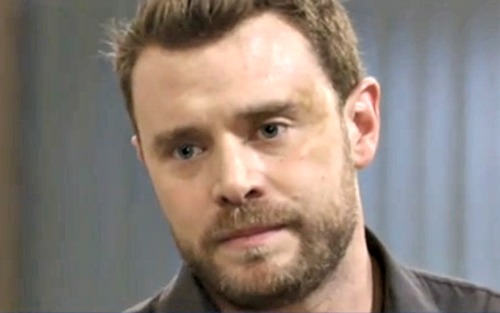 After Carly has a bit of a meltdown, Sonny (Maurice Benard) will push for answers. He’ll be hurt that Carly told Dante (Dominic Zamprogna) and Jason (Steve Burton) about her problems, but left him out of the loop. Carly will recap all the creepy phone calls as well as the scarf incident. She’ll talk about the strange happenings at her house, too.

Sonny will grow concerned about Carly’s mental health soon enough. It looks like he’ll seek some professional help later this week. We’ll give you updates as other General Hospital news comes in. Stick with ABC’s GH and don’t forget to check CDL often for the latest General Hospital spoilers, updates and news.