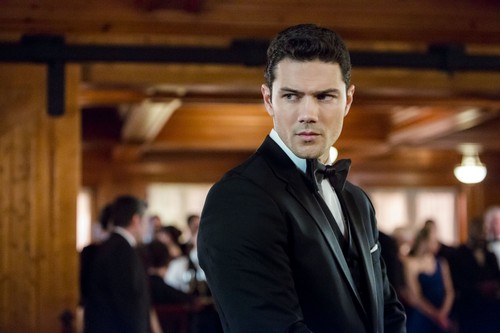 General Hospital (GH) spoilers tease that the aftermath of Nathan’s (Ryan Paevey) death will continue on the ABC soap. Maxie’s (Kirsten Storms) a mess and that’s not going to change anytime soon. Nina (Michelle Stafford) and Dr. Obrecht (Kathleen Gati) will undoubtedly struggle to move on, too. Grief is an incredibly difficult thing to deal with, so this process is going to take some time.

Of course, it was tough for GH viewers to say goodbye to Nathan as well. Ryan Paevey was a popular actor in a great pairing. Plenty of “Naxie” fans were devastated over the loss! Nevertheless, Paevey felt this exit was necessary for his career. In a Twitter chat before his departure, he revealed that he wanted to score some movie roles and primetime gigs. 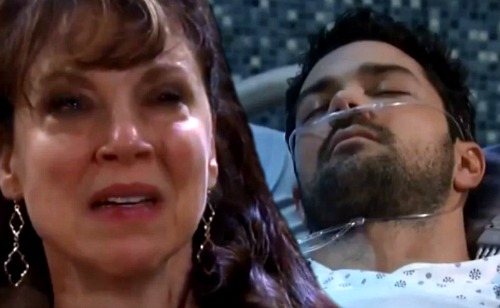 Now there’s some good news to pass along. Paevey’s already achieving his goals! On Instagram, Paevey shared some pics from the set of his latest project. He scored the part of a cop on Brooklyn Nine-Nine, which is a fun comedy on FOX.

The show is in the midst of its fifth season, so they’re likely looking for ways to liven things up with new characters. Paevey’s playing one of those newbies and he’s sure to be an awesome addition. Many General Hospital watchers will want to tune in. It’s always nice to follow the careers of departing soap stars. 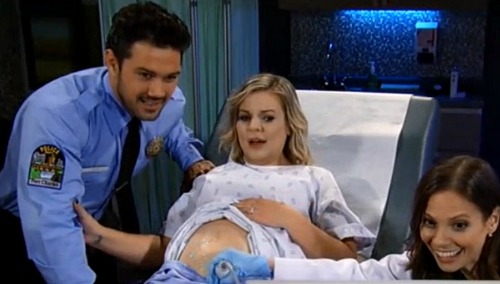 Paevey has loads of experience playing a cop in Port Charles, so he should be perfect for his latest role. He seems like a funny guy in real life, which means the comedy angle may come naturally. Paevey is definitely thrilled to be part of all this. Once the gig wraps up, you can bet he’ll try to snatch up other ones. Congrats to Paevey on his success!

What do you think about Ryan Paevey’s new role on Brooklyn Nine-Nine? Are you glad to see that he’s finding work outside of GH? General Hospital spoilers say life will go on in PC, but Nathan’s memory will won’t be forgotten. We’ll give you updates as other details emerge. Stick with the ABC soap and don’t forget to check CDL often for the latest General Hospital spoilers, updates and news.