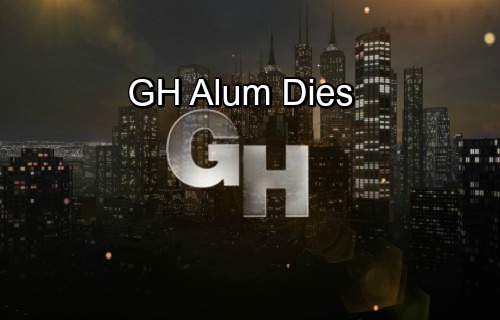 General Hospital (GH) spoilers reveal that the soap world just lost another talented star. Elmarie Wendel, who played Peg on GH in 2008, has passed away at 89. Viewers may recall that Michael (then portrayed by Dylan Cash) shot Kate by mistake and took off. He decided to hide at a cabin for a while, which is where he met Peg.

After Michael opened up about his fears, Peg offered a few words of wisdom. She helped Michael gather up the courage to come clean and return home. Michael ultimately got in touch with Sonny (Maurice Benard) and his other loved ones, so Peg really put him on the right path. It was a short, but memorable arc for Wendel.

Of course, Wendel had a long career in primetime as well. She appeared on many TV classics like The Facts of Life, The Jeffersons and Murder, She Wrote. Wendel also had a part in Seinfeld and eventually scored her most well-known role as Mrs. Dubcek on 3rd Rock from the Sun. Wendel’s last acting credit was on TV Land’s The Exes in 2014. 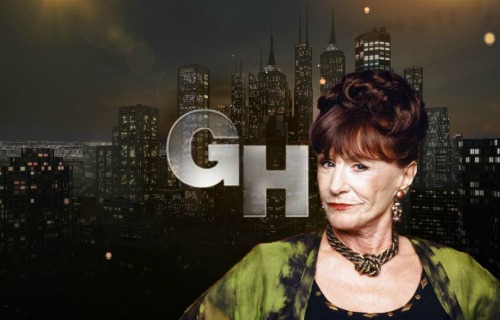 This is undoubtedly a tough loss for Wendel’s family, friends and fans. She was a lovely lady who always brought her A-game on screen. However, Wendel’s work will live on through reruns and praise. She had a career she can be proud of, so everyone should celebrate her wonderful life and accomplishments.

Peg gave Michael good advice back then, but he’s doing things his own way as an adult. General Hospital spoilers say Michael (Chad Duell) will continue his plot to bring Nelle (Chloe Lanier) down. Jason (Steve Burton) will grow more fearful as time goes on, but Michael will believe he can take care of business. With Chase (Josh Swickard) on his side, Michael won’t worry about what’s next.

Unfortunately, General Hospital spoilers say Michael won’t be in control for long. He’s in over his head, so don’t miss the looming shockers and shakeups. Nelle could really throw Michael for a loop in the coming episodes. We’ll give you updates as other news comes in. Stay tuned to the ABC soap and don’t forget to check CDL often for the latest General Hospital spoilers, updates and news.