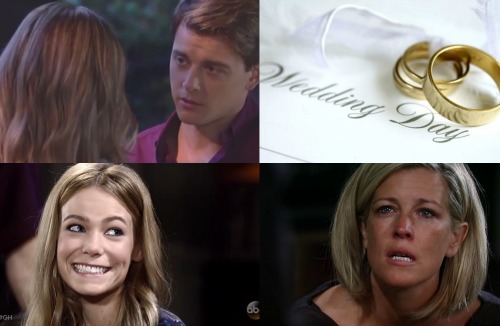 General Hospital (GH) spoilers tease that Nelle’s (Chloe Lanier) scheme will continue. She’ll have a good feeling about the way things are headed. Nelle’s been making plenty of progress with Michael (Chad Duell) lately. She’s doing exactly what she should be doing if she wants to win him over. Nelle’s seemingly pretending that she’s accepted where they stand.

When Nelle ran into Michael at Kelly’s, she mentioned that she had a gift for him. Michael seemed agitated at first, but he soon realized it was a long-distance baby monitor. Nelle suggested it’d be easier to keep in touch since they’re going to be apart and sharing custody. 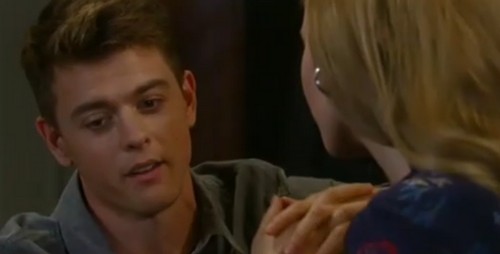 Of course, it wasn’t long until Michael asked Nelle to an expectant-parents party at ELQ. When Nelle stops acting clingy and desperate, she usually earns some points. GH spoilers say Nelle will earn a few more when she takes advantage of a bad situation. Perhaps she’ll pretend she’s on Carly (Laura Wright) and Sonny’s (Maurice Benard) side in Avery’s (Ava and Grace Scarola) custody battle.

However, Nelle will probably make her true feelings known with Ava (Maura West). It looks like she’ll stir the pot when she offers advice. Nelle may push Ava to go fight for her daughter. She’d do the same in Ava’s position, but she’s taking precautions so she never ends up there.

General Hospital spoilers say Nelle will keep her Carly plot in play. Over the next couple weeks, Sonny (Maurice Benard) will become convinced that Carly’s losing it. He’ll feel like she’s truly going out of her mind.

Michael will have to be brought in the loop sooner or later, so Nelle may convince him to lean on her for support. She’d love the chance to comfort him throughout all this. Carly may be destined for a mental institution and we can’t forget about the threat Sonny’s facing. If he’s not careful, he could end up behind bars over what happened in that field in Croton. 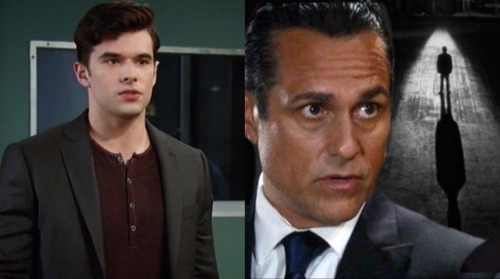 It’s possible both of Michael’s parents will be out of the way at some point. Nelle would be thrilled! Her bundle of joy will be here before you know it, so that’ll help her relationship with Michael. Once that baby’s born, Michael may realize he wants to be a united family. It’s easy to imagine Michael getting down on one knee and popping the question.

Wedding bells would really put Nelle on cloud nine! Will Michael propose and perhaps ask Nelle to elope? We’ll give you updates as other General Hospital news comes in. Stay tuned to ABC’s GH and don’t forget to check CDL often for the latest General Hospital spoilers, updates and news.