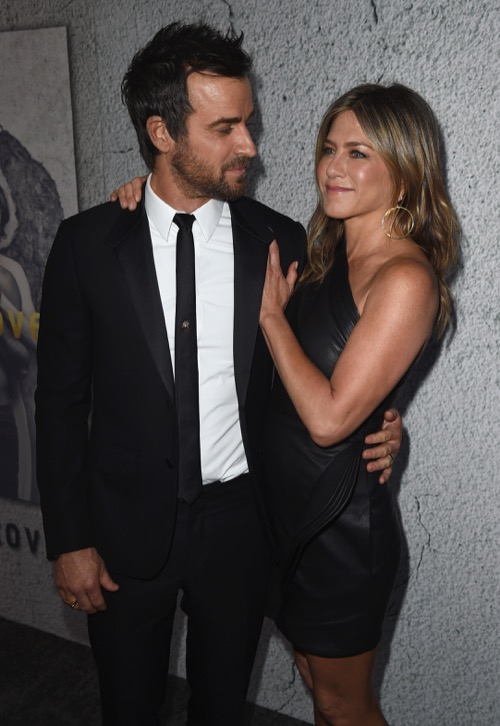 Jennifer Aniston and Justin Theroux have called it quits. Reports indicate that the Hollywood couple has separated after only two years of marriage. This was the first marriage for the actor and the second for Jennifer, who was previously married to Brad Pitt.

According to TMZ, the soon-to-be ex-couple released a statement that said, “Normally we would do this privately, but given that the gossip industry cannot resist an opportunity to speculate and invent, we wanted to convey the truth directly. We are two best friends who have decided to part ways as a couple, but look forward to continuing our cherished friendship.”

Jennifer Aniston and Justin Theroux began their relationship back in 2011 after the actor split with his long-time partner, makeup artist Heidi Bivens. The first time they met though was in Hawaii in 2008 on the set of the film, Tropic Thunder. Before Justin, Jennifer had high-profiled relationships with actor Vince Vaughn and singer and songwriter John Mayer. 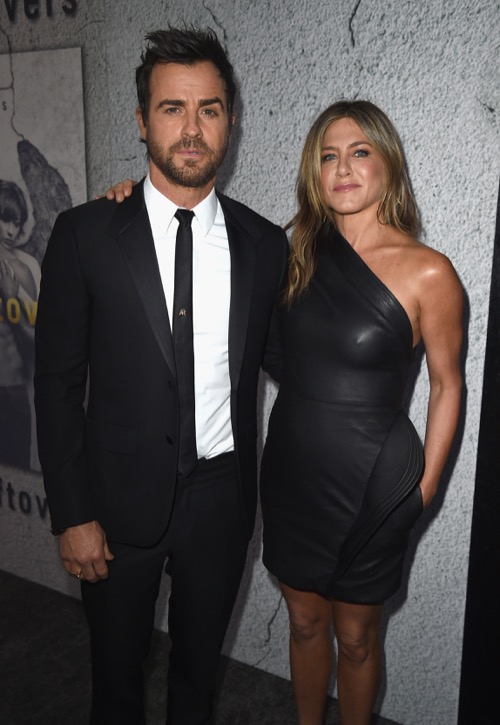 Jennifer and Justin got engaged in 2012, seven years after the actress split with her ex-husband Brad Pitt. Jennifer and Justin got married at their Bel-Air estate in a super secret wedding in 2015. Their closest friends, including Ellen DeGeneres and Howard Stern and Jen’s former Friends co-stars Courteney Cox and Lisa Kurdrow were all in attendance. The wedding was a surprise, as they had invited their closest friends and family members under the ruse of celebrating Justin’s birthday.

Jennifer Aniston’s publicist Stephen Huvane added that any other reports printed about the couple are false. The last time Justin was seen in public was earlier this week. He was spotted walking his dog outside of his New York City apartment.

It’s no secret that Jennifer and Justin have been spending more time apart than together. As a matter of fact, many people noticed that Jennifer Aniston spent her 49th birthday with a group of girlfriends in Malibu. Justin, meanwhile, was spotted in New York City for Fashion Week. What’s more, Jennifer attended her friend Amy Schumer’s wedding earlier this week. Justin was nowhere to be seen, prompting many fans to wonder if the couple was indeed having problems in their marriage.