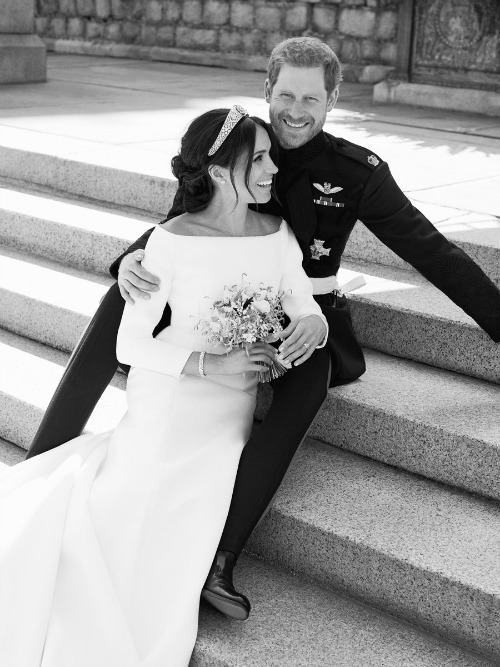 Queen Elizabeth is reportedly treating Meghan Markle much better than Kate Middleton. New reports indicate that the Queen enjoys being with Meghan so much so that she’s already scheduled a ladies-only trip for the two of them as early as next week.

Reports indicate that Meghan Markle will be tagging along with Queen Elizabeth during a royal engagement in Chester. This is leading many royal critics and fans to believe that Meghan might be getting better royal treatment already than her sister-in-law, Kate Middleton.

The Duchess of Sussex will watch as her husband’s grandmother opens both the Mersey Gateway Bridge and the Catalyst Science Discovery center in the northern town of Windes and the Storyhouse Theater in Chester. In addition, Queen Elizabeth and Meghan Markle will also have lunch together at Chester Town Hall during the Cheshire away-day on June 14th. 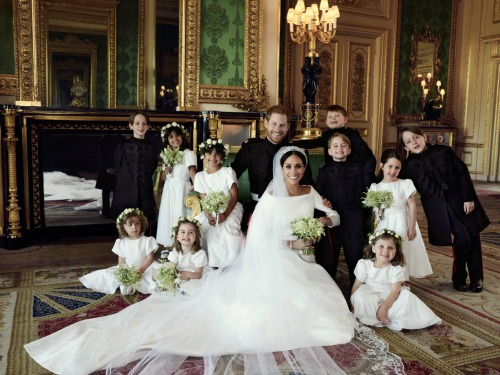 Many critics have noted that Kate Middleton didn’t take her first solo trip with Queen Elizabeth until 2012 and one years after she married Prince William. Yet Meghan is already being treated like a true royal even though she’s only been married to Prince Harry for a few short weeks now. But then again, Meghan did say that she was eager to hit the ground running soon after her wedding to Prince Harry.

The former Hollywood actress has been very keen to learn as much as possible about her new role and of course, the British monarchy. It’s no wonder that Queen Elizabeth is eager to take Meghan Markle on royal engagements and public appearances with her. Clearly, she sees more potential in Meghan than she did with Kate Middleton.

After all, Meghan has proven already proven that she’s someone who is smart, well-spoken and very media savvy. If that weren’t enough, she also has a strong work ethic and is willing to put in as many hours as possible while learning as much as she can right away.

Clearly, Queen Elizabeth and the other senior members of the British royal family see this and that’s why they’ve embraced Meghan as one of their own. Now, many critics can’t help but wonder if this will spark any jealousy on Kate Middleton’s end. And if so, it might prompt her to put in a little extra effort in her royal workload, too.

In the meantime, don’t forget to check back with CDL for all the latest news and updates on Prince Harry, Meghan Markle and the rest of the British royal family right here.