Queen Elizabeth Concerned: Does Meghan Markle Have A Chance Of Passing The British Citizenship Test? 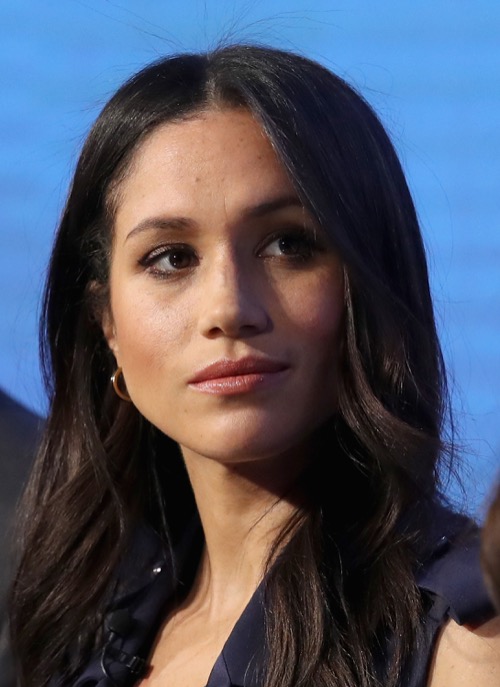 Queen Elizabeth is concerned that Meghan Markle might not pass her upcoming British citizenship test. That’s because the test is so difficult to pass, that a lot of people end up failing it. Lawmakers are even trying to get the test modified, as some of the questions are downright ridiculous.

According to Britain’s The Guardian, Meghan must pass a citizenship test if she wants to remain permanently in the UK. Some critics believe that the test is rather absurd, though. The test requires British citizens to know the height of the London Eye, the age of Big Ben’s clock tower and the year that Sake Dean Mahomed introduced curry to the UK. What’s more, test takers also need to know the numbers of the elected representatives in each regional assembly.

If that weren’t enough, there are well over 3,000 facts in the 180-page test handbook. The test is meant to help newcomers “integrate into society and play a full role in the community.” Unfortunately though, a lot of people argue that the test is impractical. 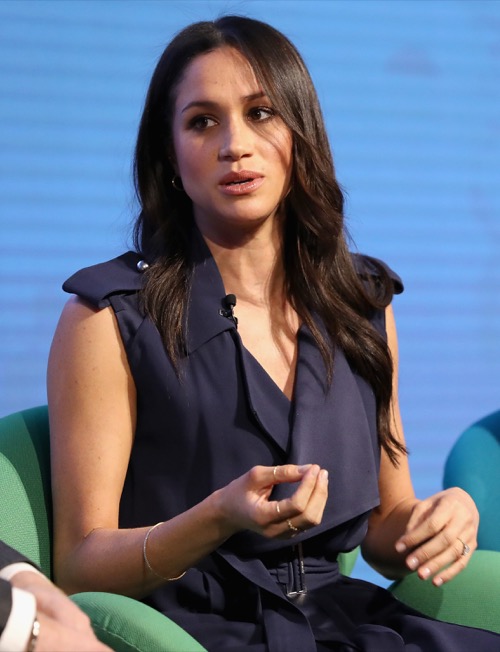 Of course, there’s no denying that Meghan Markle is a very intelligent young woman. Not only is she well educated, but she also knows what to say and when to say it at all times. She’s articulate, well spoken and even charming during her royal engagements and public appearances. The British citizenship test might be a mess for some people, but it’s not something that Meghan Markle can’t personally handle. If she’s managed to get this far with the royal family, than surely she can make it a few steps further.

Plus, it’s not like the British citizenship test will stop Prince Harry from making Meghan Markle his wife. She’s already proven that she’s got what it takes to become a contributing member of the British monarchy. Some royal critics have even pointed out that Meghan doesn’t need extensive princess training just because she’s already so good at what she does. In other words, Meghan is a natural.

So far Meghan Markle herself has not made any comments about her British citizenship test or her wedding preparations for that matter. Prince Harry and Meghan will be tying the knot at Windsor Castle on May 19.

In the meantime, don’t forget to check back with CDL for all the latest news and updates on Prince Harry and Meghan Markle’s wedding along with the rest of the royal family right here.