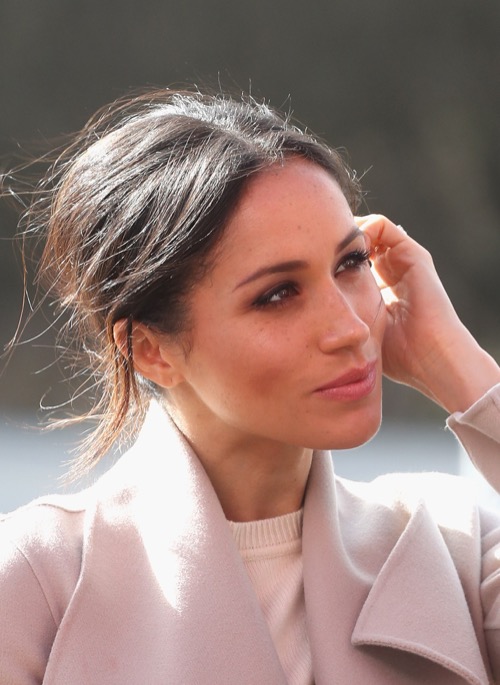 Meghan Markle is leaving out her troubled family members from her royal wedding invite list. New reports state that Prince Harry and the former Hollywood actress have opted not to invite Meghan’s extended family to their wedding ceremony and reception in May.

As a matter of fact, Meghan’s nephew Tyler Dooley went on a British morning television program to tell the world that the Suits star did not send him an invitation. Tyler is the son of Meghan’s half-brother, Thomas Markle Jr.

Meghan used to babysit Tyler when she was younger and still close to her family. Despite being ignored, Tyler said that he harbors no ill feelings towards Meghan. He told Good Morning Britain in a new interview, “I don’t think we are getting invitations, but that is fine, we are so proud of her.” 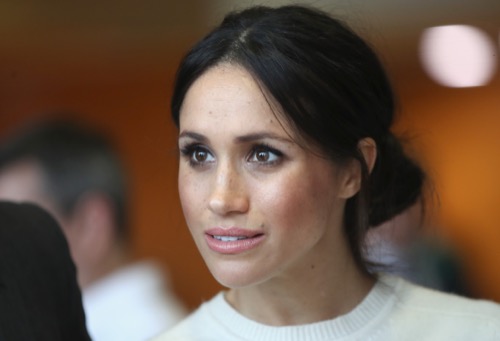 Tyler also added that preparations are being made for Meghan’s father, Thomas Markle Senior, to give his daughter away at the wedding. Meghan and Thomas have had an on-again, off-again relationship throughout the years and it is not known when Meghan last saw her father in person. The only person that she is close with in her family is her mother, Doria Ragland, who has already met Prince Harry on multiple occasions.

Of course, for royal observers it’s not surprising that Meghan Markle is leaving her troubled family members off of her wedding invite list. The last thing she wants to see is any drama on what will likely be the most important day of her life.

Plus, Meghan Markle’s siblings have already proven that they love attention. Both Thomas Markle Jr. and Samantha Grant can’t stop embarrassing Meghan by constantly talking to the media. Samantha is even writing a tell-all book about their childhood and their relationship.

It’s no wonder that she has been doing whatever it takes to keep her distance away from them. There’s also a strong chance that the moment she marries Prince Harry, she’ll want nothing to do with them ever again. That’s why the only two people who are invited to her wedding are just her mother, Doria Ragland, and her father, Thomas Markle Senior.

Prince Harry and Meghan Markle will be getting married on May 19 at Windsor Castle. Many media outlets are already calling it the social event of the year. In the meantime, don’t forget to check back with CDL for all the latest news and updates on Prince Harry and Meghan Markle’s royal wedding along with the entire British royal family right here.